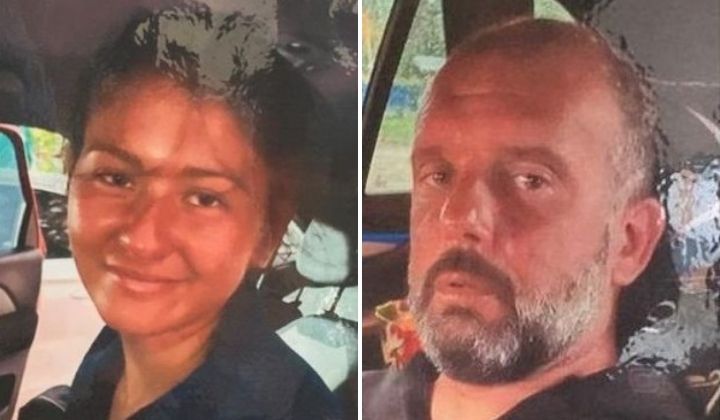 Two divers who were reported missing off Pulau Tokong Sanggol have been found alive.

The Star reported that British national Adrian Peter Chesters, 46, and French national Alexia Alexandra Molina, 18, were found by fishermen at 2am today (9 April).

According to Free Malaysia Today, the fishermen found them at a location south of Pengerang, near Kota Tinggi.

They are currently being treated at the KPJ Hospital at Pasir Gudang.

The four of them resurfaced after the second dive but were pulled away from each other by strong currents.

Grodem was found by a tugboat crew around 8.15am on Thursday, 7 April. She was given medical attention at Mersing Hospital after getting airlifted there.

However, the police couldn’t get much information from her because she was still traumatised by the turn of events and could not give her full cooperation at the moment.

Earlier, the police said the chances of finding the divers alive are high because they had resurfaced from the dive.

The missing divers were also said to be experienced divers — clocking over 50 dives — and have sufficient equipment and supplies with them.

Meanwhile, the Sultan of Johor Sultan Ibrahim Sultan Iskandar put a temporary stop to all diving activities off Mersing until a review has been made and it’s safe for diving.