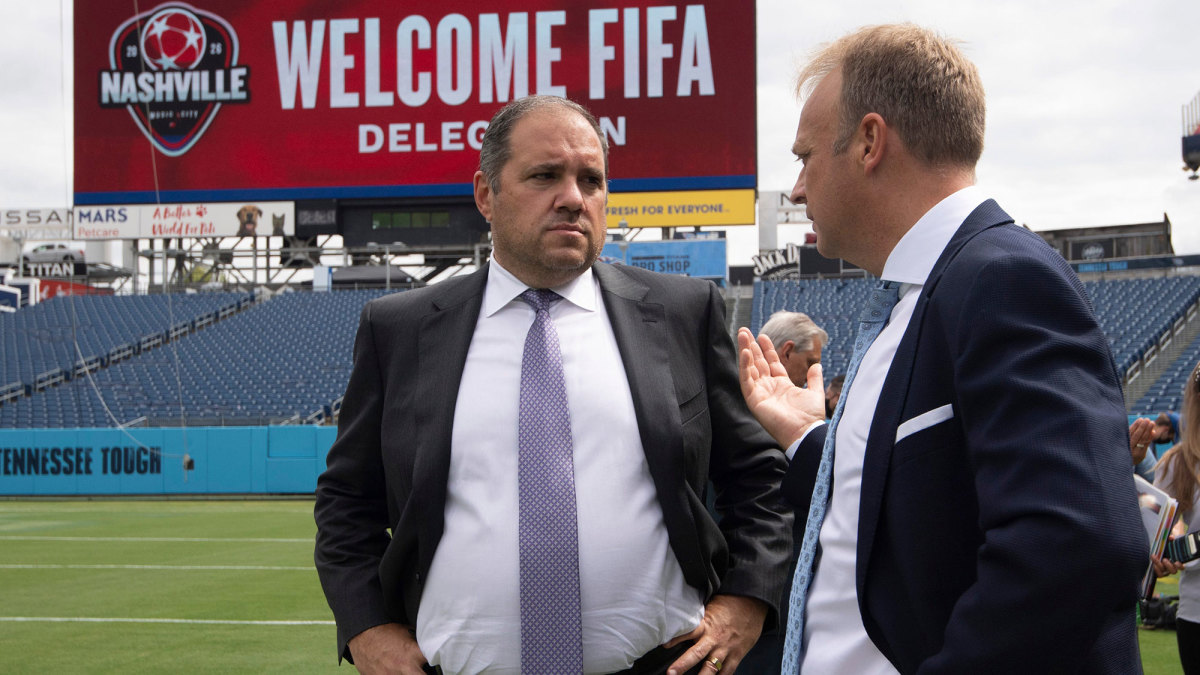 The 2022 World Cup may be in six months, but plans for the 2026 World Cup are coming into focus as well.

The host cities for the North American-hosted World Cup will be revealed on June 16, FIFA announced on Friday. There are 22 candidates, with Mexico and Canada each expected to stage matches in three of their cities and the rest falling to the United States. FIFA did not specify how many U.S. cities will host games, but it’s expected to be in the 10-11 range.

While the tournament is going to be split between the three nations, the U.S. will host the vast majority of the games—60 of the 80 that will be staged in the first 48-team World Cup, including everything from the quarterfinals through the title match.

“In line with the previous stages of the FIFA World Cup 2026 selection process, any announcement will be made in the best interests of football, taking into consideration the needs of all stakeholders involved, as we aim to lay the foundations for the tournament to be delivered successfully across all three countries,” Concacaf president and FIFA vice president Victor Montagliani said in a statement. “We can only reiterate our appreciation to all the cities and the three member associations for their efforts and dedication to this process.”

The winners of that process will be unveiled during a live broadcast from New York City, which is thought to be in contention to host the final (any matches would take place at MetLife Stadium in East Rutherford, N.J.).

“During the past months we have had open exchanges with the candidate host cities on a number of different topics. We are very thankful and impressed by how dedicated and innovative they all are,” said Colin Smith, FIFA’s chief tournaments and events officer. “The host cities will be absolutely key to ensuring the successful delivery of the competition. We look forward to working with them to deliver what will undoubtably be the largest FIFA World Cup in history.”