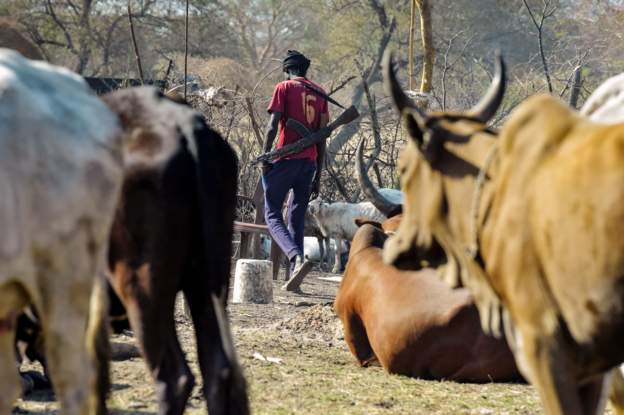 At least 230 persons have reportedly been killed in South Sudan.

According to authorities, the killings took place over the last two weeks among ethnic groups in South of the country. Some of the killings happened in Kapoeta North county where rival communities clashed following cattle raids in one of the villages.

Authorities say the fighting which began in Eastern Equatorial state early this month, are over cattle and grazing fields.

The authorities announced that among those killed was a local chief who was shot as mourners gathered to bury those who died in the violence.