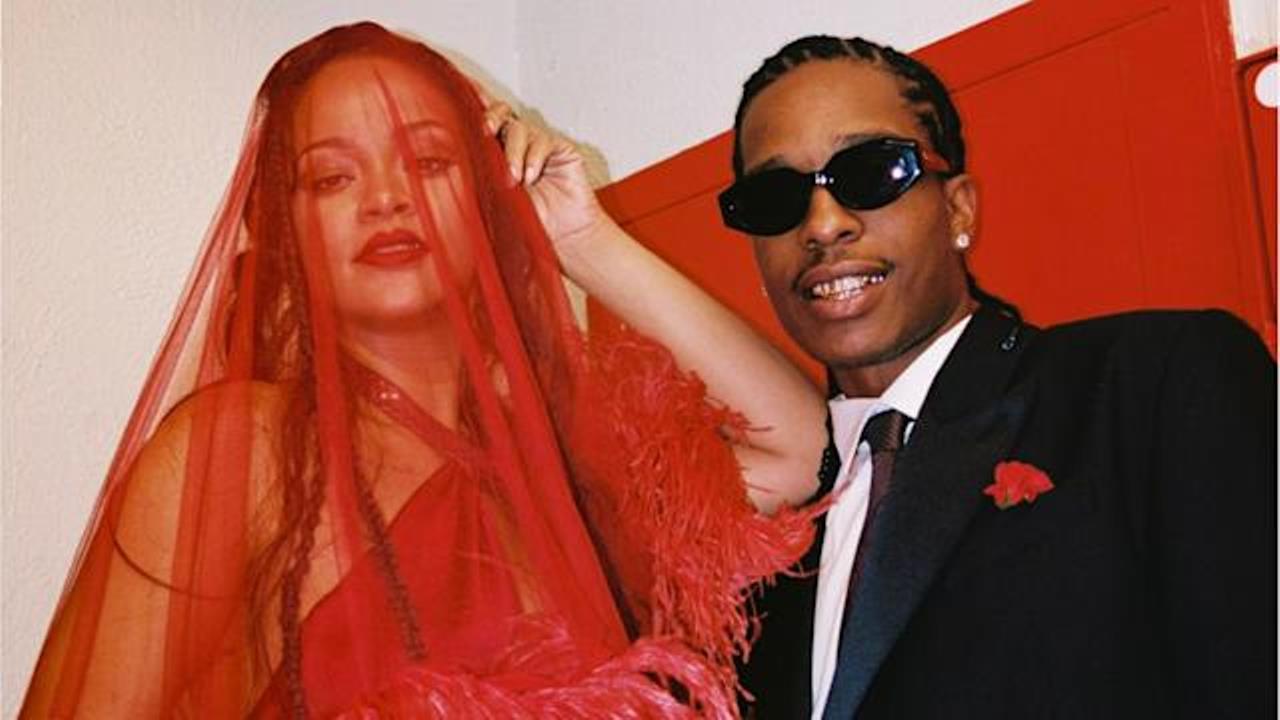 The video which was released on Thursday, May 5, has amassed a total of 1.5 million views on the video streaming platform, YouTube at the time of this report.

As far as ‘marriage proposals’ go, A$AP Rocky’s to Rihanna tops the list of most creative.

In the music video for his new single titled D.M.B., the rapper cast his girlfriend – who is currently expecting their first child – as his leading lady.

In the video, Rihanna appears as a bride, wearing a red wedding dress and matching veil. The camera pans to a grinning A$AP, whose gold teeth spell out the words, “Marry me?” In response, the Umbrella singer flashes her own bedazzled gold grill reading, “I do.”

Rihanna and A$AP began dating in 2020. Last month, the Anti singer told Vogue that the rapper was initially in the “friend zone,” but things became more serious between the two during the Covid-19 pandemic.

The couple revealed that they were expecting their first child together when spotted out and about in New York in January.