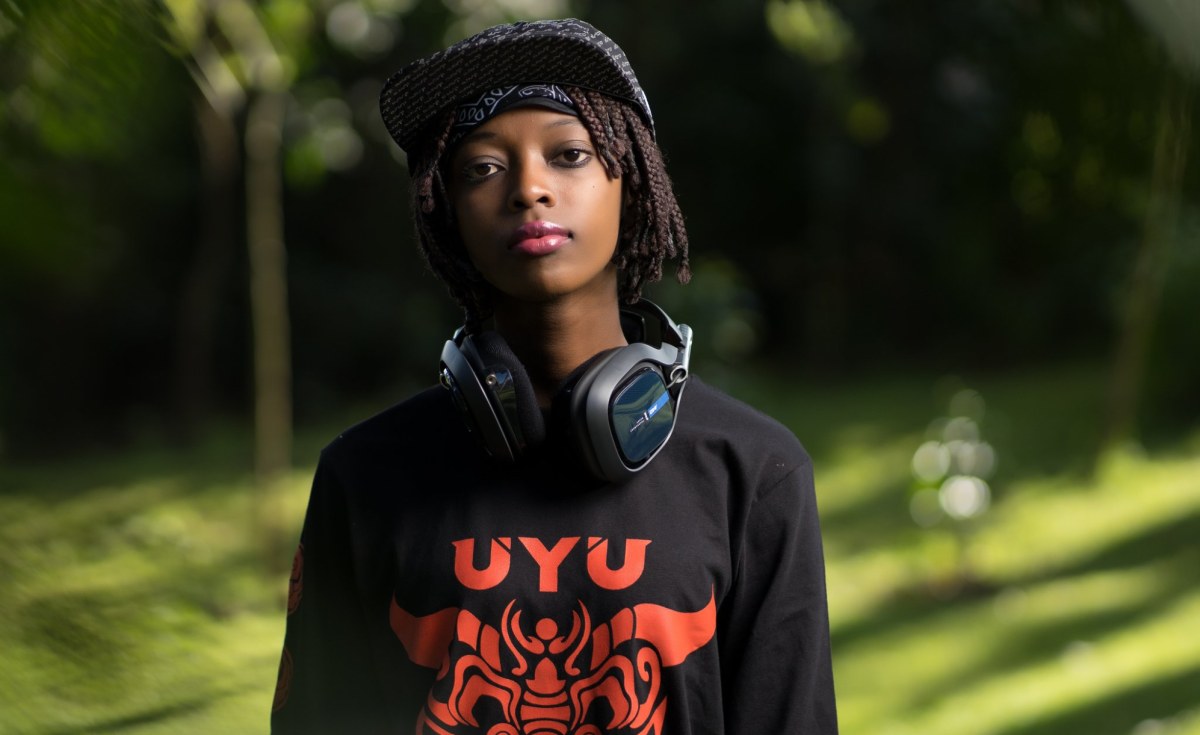 Cape Town — In a global industry estimated to generate U.S.$1.38 billion by the end of 2022, according to Newzoo’s 2022 Global eSports and Live Streaming Marketing Report, competitive video gaming, or eSports, continues to rise in value year-on-year. Some of the most popular titles include first-person shooter Counter Strike: Global Offensive and the multiplayer online battle arena title League of Legends, managing to secure massive viewership among global audiences with tournaments offering thousands of dollars in prize money to participants.

Asia-Pacific, North America, and Europe are the top three eSports markets, respectively, in terms of audience and revenue with North America alone set to garner U.S.$300 million in revenue for this year, according to data from Insider Intelligence. The rest of the world only accounts for 15% of total eSports revenue with Latin America cited as a region of interest, expected to climb from U.S.$18 million in eSports revenue in 2019 to U.S.$42 million by 2023, per estimates.

Meanwhile, Africa’s presence in the global eSports has seen the region gain greater attention. One notable ambassador in the shift of perceptions of the continent is Sylvia “QueenArrow” Gathoni, a professional fighting game player from Kenya. I had the opportunity to ask her several questions regarding eSports as a whole, the continent’s relation to it and what she hopes for the future.

Born and raised in Nairobi, Gathoni’s rise to the global stage had humble beginnings. “As a kid, I enjoyed playing video games with my older brother and cousin, especially during weekends and the holidays,” Gathoni said. Her appreciation for gaming grew over time, eventually taking on a more professional interest. “How it translated into eSports is that in 2017, I decided to join a Mortal Kombat tournament being held at the East African Gaming Convention in Nairobi and I came in 4th. From then on, the competitive bug bit and that’s when I decided to pursue an eSports career.”

Along with her pro-gaming exploits, Gathoni also streams on Twitch.tv, a live streaming service that focuses on video game live streaming. This is in addition to her law studies at the Kenya School of Law where she is currently pursuing a post-graduate diploma, leaving little free time for recreational reading or watching Netflix. Balancing her time with multiple pursuits all requiring a high level of dedication can be demanding, Gathoni admits, though education is always her first area of focus.

“That balance between my professional life and eSports career isn’t easy as it demands that I learn what is a priority to me at the time. If my attention is required in school, I first focus on that and when I have accomplished what I need to there, I focus back on my eSports career,” she said.

Rise to the global stage

One of Gathoni’s most recent achievements is her inclusion in/to/on the 2022 edition of the Forbes 30 Under 30 list. Recognised as an innovator “leading a new era of change” on the continent, Gathoni saw the listing as proof positive of her efforts to not only elevate Africa but eSports as well in a time when regarding competitive video games as a sport is still considered a controversial topic. “It shows that Forbes recognises the impact that the eSports scene is making,” Gathoni said.

The achievement is also notable because it is tied to the story of her rise in the industry.  “Being named as part of the elite class of Forbes 30 Under 30 was a huge affirmation for me, my eSports career and the African eSports scene as a whole,” Gathoni said.

“That journey was not a particularly easy one as it was months of preparation, getting all the article features, video interviews, police clearance and trying to tell my story and journey in a manner that was authentic and compelling and in a way that it would stand out. I’m happy to say that it did.”

She took part in her third international event – the Giga’Games Caribbean Association of National Olympic Committees (CANOC) eSports Series in Guadeloupe – where she competed in the Tekken 7 tournament. “My experience at the CANOC eSports Series was an enjoyable and challenging one. Playing against the scene based in the Caribbean was interesting as I didn’t know who I would be facing and I had tried doing my research on them but there wasn’t much to go on.”

Gathoni placed 5th out of 15 mixed players and won the best female player at the event. “I did my best … I hope to work on my weak areas so that the next time I’m travelling for another major I can place even higher.”

Gathoni’s hopes for Africa’s recognition as an eSports region are straightforward. “What I hope for the African region is that we get the same access to the opportunities we need to thrive, i.e, access to consistent and regular tournaments, equitable internet infrastructure and also more international tournaments having regional stops here. Moreover, more local servers here would be a plus.”

According to a 2021 paper written by Egil Trasti Rogstad of the Faculty of Social Sciences, Nord University in Bodø, Norway, the eSports industry is still largely dominated by men. Factors like professionalisation, marketing, and entrepreneurialism in digital gameplay also contribute to marginalisation in the field, Rogstad wrote, adding that studies revealed women gamers face different expectations, receptions, and feedback from competitors compared to male gamers.

Gathoni echoed similar sentiments, citing representation and diversity as meaningful goals for the industry to achieve. “Honestly speaking, breaking those barriers is difficult because the gaming and eSports scene is yet to fully recognize that we have a representation and diversity problem and moreover, we have a problem in how we treat minorities in this space,” she said.

Gathoni still hopes for the betterment of the industry as a whole: “I feel that the best way for the scene to make meaningful progress is to recognize that we have the aforementioned problems in order for us to come up with sustainable solutions to them. I do my part in doing what I do best – play the game, practice hard and move from there.”

She also offered advice to those who hope to follow in her footsteps: “The advice I’d give other women and girls (and is the same advice I’d give anyone really) is that, just get started, be kind to yourself as you pursue your goals and objectives that you’ve laid out for yourself in this space and you’ll be fine.”

Gathoni’s current plans involve teaming up with imaging giant Canon to showcase the  M50 Mark II Camera. “You’ll see a lot of it on my streams and socials. Stay tuned.”