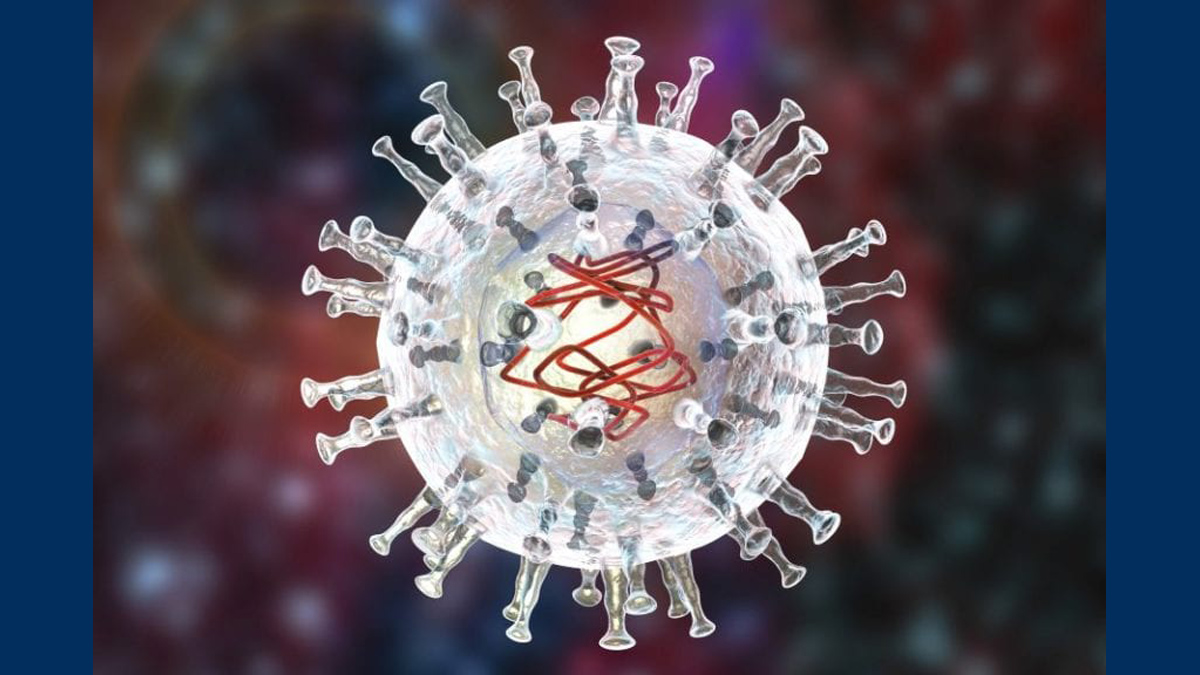 State Agriculture and Agro-based Industry Committee chairman Datuk Bakri Sawir said the disease was detected after samples were taken from two of the 275 pigs at the unlicenced farm, yesterday.

He said JPVNS took proactive steps to seal off the area and getting police and JPVNS personnel to beef up monitoring around five-kilometre radius of the area to ensure there was no movement of livestock in and out of the area.

“We received information about the disease on Thursday, JPVNS took samples on the two animals and they were found to have severe fever after the results came in yesterday evening.

“We could not get the cooperation of the farm owner as to how the animals were infected but according to unconfirmed reports, the origin of the infection was probably when the animals were brought in from Perak, but investigations are still underway,” he said.

He said all the livestock would be disposed of in accordance with the prescribed procedures and legal action would be taken against the livestock breeder involved.

Bakri said earlier, notices were issued to the owners of about 20 farms there, to stop their operations as they were not licenced.

He said farmers in the area should take the 1999 Nipah virus case in which an outbreak caused the death of over 100 pigs, as a lesson.

Buyers are also advised to be wary should they come across offers of low prices for the sale of pork in any supermarket or market, he added.

Meanwhile, JPVNS director Dr Redzuan Ibrahim explained that ASF is a disease of animals and does not infect humans.

“ASF is different from the Nipah virus but the disease can spread very quickly and is harmful to other pig farms. The virus can be transmitted by flies that feed on ASF-infected pigs.

“When the infected pigs are slaughtered, the virus is spread in the meat and blood to other farms,” he said adding that being a highly contagious disease, the mortality rate was about 70 to 80 per cent.

He said ASF does not infect other livestock but could infect wild boars.