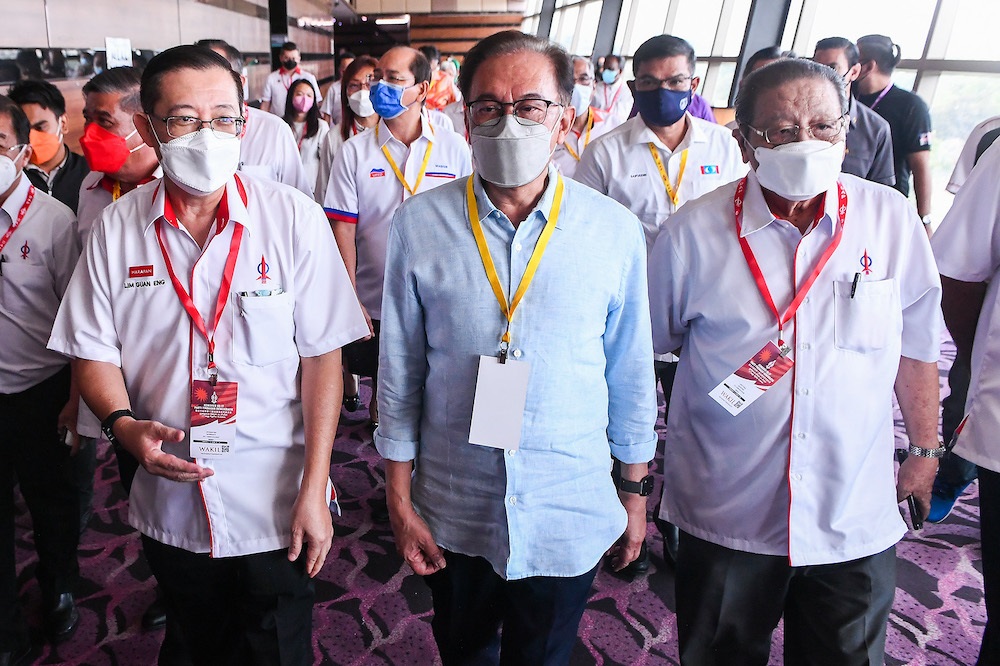 The 81-year-old Iskandar Puteri MP told delegates at the DAP’s 17th annual congress here that he will not be contesting any position, whether for the party’s central executive committee today or in future parliamentary or state elections.

“I take this opportunity to announce my political retirement and I will not contest for any position, including the party CEC today — you should delete No. 39 from the CEC candidate list — or any parliamentary or state assembly seat,” he said.

Lim, who has been with the party for 56 years, marked that the DAP commemorated its 56th anniversary two days ago.

He said he was glad to see the party grow from a small Opposition party from the first general election in 1969 into a major political party and a component of the Pakatan Harapan coalition that won the 14th general election in 2018 to form the federal government as well as the state government in seven states. – Malay Mail