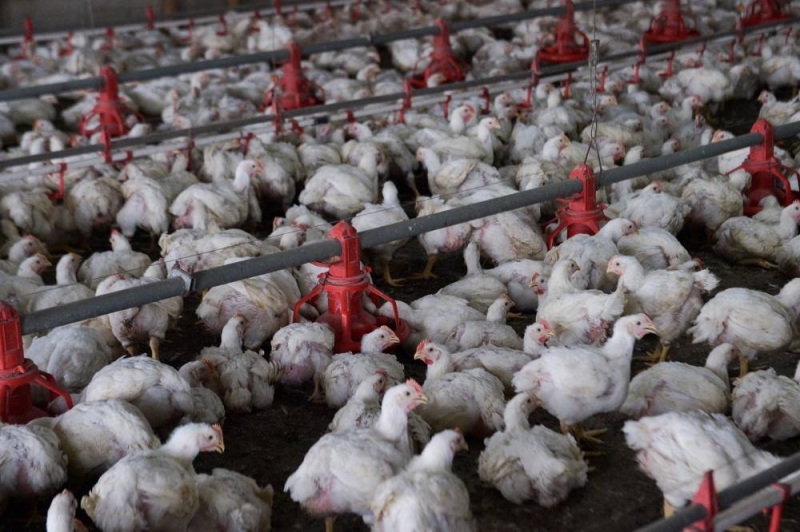 However, the curbs are only being eased on a small number of chicken types — and not the one most commonly exported to Singapore — meaning the impact could be limited.

The halt on exports of 3.6 million chickens a month, which began on June 1, was the latest protectionist step in Asia as prices of everyday goods surge.

But it caused consternation in Singapore, a tiny city-state that relies on its larger neighbour for a good chunk of its food imports, including around a third of its chicken.

There were particular concerns over the impact on “chicken rice”, a hugely popular dish of poached chicken, rice and chilli dip, with some vendors hiking their prices or temporarily closing stalls.

Malaysian authorities have now decided to allow exports of free-range and black chickens, according to a notice from the country’s Department of Veterinary Services seen by AFP.

However, the ban remains for so-called broiler chickens, larger birds reared in commercial operations, which are the type most commonly exported to Singapore.

The Singapore poultry merchants’ association expressed relief but downplayed the impact of the move, as free-range chickens are more expensive than broiler birds, according to news outlet CNA.

Like many other countries, Malaysia is battling rising inflation, particularly when it comes to food, which prompted it to impose the curbs.

But Singapore is also facing rising prices, with inflation at a 10-year high.

Other countries that have taken protectionist measures include India, which banned wheat exports, and Indonesia, which temporarily halted palm oil shipments. — AFP