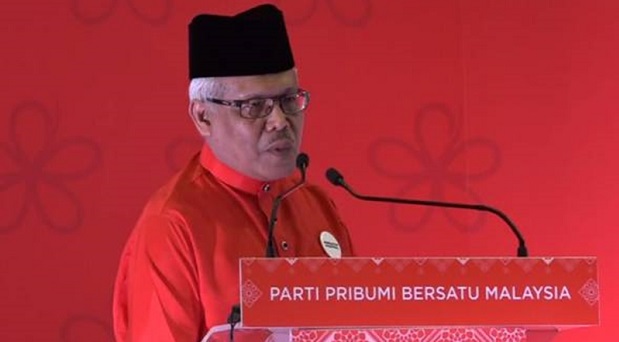 Hamzah say ROS makes own decision on Umno THE Registrar of Societies (ROS) will make its decision independently about Umno’s application to amend the party constitution, Home Minister Hamzah Zainudin said. Hamzah said he was made to understand that the ROS had not yet made a decision. “It is true I’m the minister in charge of the ROS but it makes its decisions independently,” he told reporters in Putrajaya today. In May, the Umno Special General Assembly unanimously approved a motion to amend its constitution to allow party elections to be held no later than six months after a general election. The notice on the party’s constitutional amendment was submitted to the ROS on May 17. On July 7, the ROS said that the decision will be known on July 16 at the latest. – Bernama .