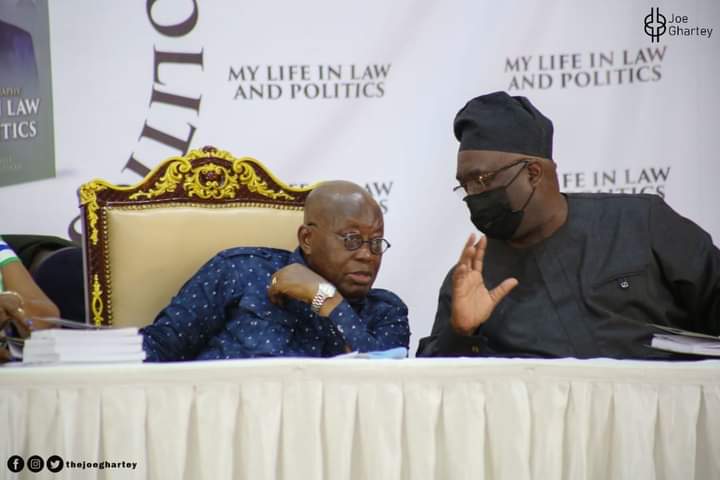 The NPP is expected to elect its Presidential candidate next year for the 2024 Presidential elections of Ghana.

But speaking on Metro TV’s Good Evening Ghana program with Paul Adom-Otchere, Hon. Ghartey said Mr. Akufo-Addo Should only support any candidate that will be elected as flagbearer of the NPP for the 2024 elections.

He spoke about his relationship with each of the aspirants and opposed the idea that the NPP should just proceed with the Bawumia-Alan ticket rather than holding an internal election.

According to him, the party’s structures and history should be respected, noting that no candidate is bigger than the NPP.

Click on the link below to watch the interview: