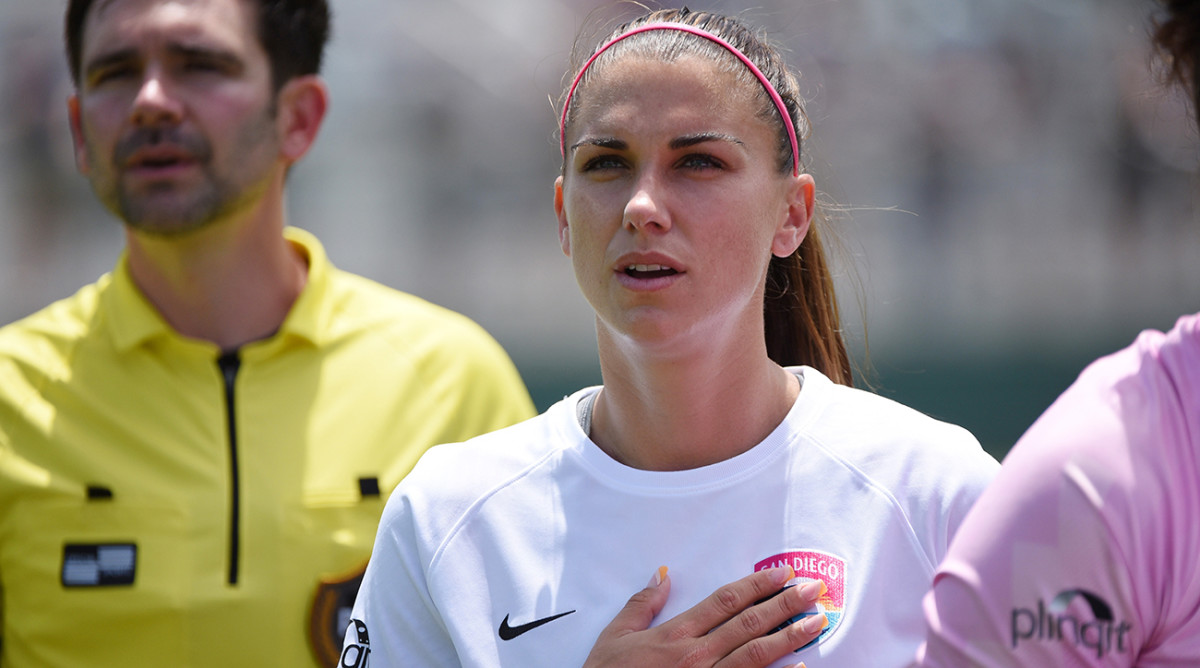 “I stand with the Canada Women’s players. They deserve so so so much better,” Morgan said in the tweet. “This ain’t it @CanadaSoccerEN.”

Canada’s women’s and men’s national teams released a statement directly addressing Canada Soccer after an article by Rick Westhead of TSN detailed several financial and governing issues within the organization.

This includes the report that former Canada Soccer president Steve Reed signed a contract with Canada Soccer Business (CSB) and now Canada Soccer reportedly cannot afford to pay players a bonus for qualifying for the World Cup due to the bad deal. In the contract obtained by TSN, CSB has the right to extend the deal for an additional 10 years which would reach 2037.

“If these decisions that Rick Westhead describes—including the decision to enter into a contract to sell sponsorship and broadcast rights to the Men’s and Women’s National Teams to Canada Soccer Business for fixed fees up to 2037—were made: (i) without proper disclosure to the Board; (ii) without proper authorization by the Board; and/or (iii) without appropriate diligence, why did Canada Soccer’s Board of Directors not to take immediate steps to reverse course and to hold those responsible accountable?” the statement read.

The statement ends with a “call for an investigation by Sport Canada of Canada Soccer’s governance practices, and of the circumstances by which Canada Soccer entered into its agreement with Canada Soccer Business.”