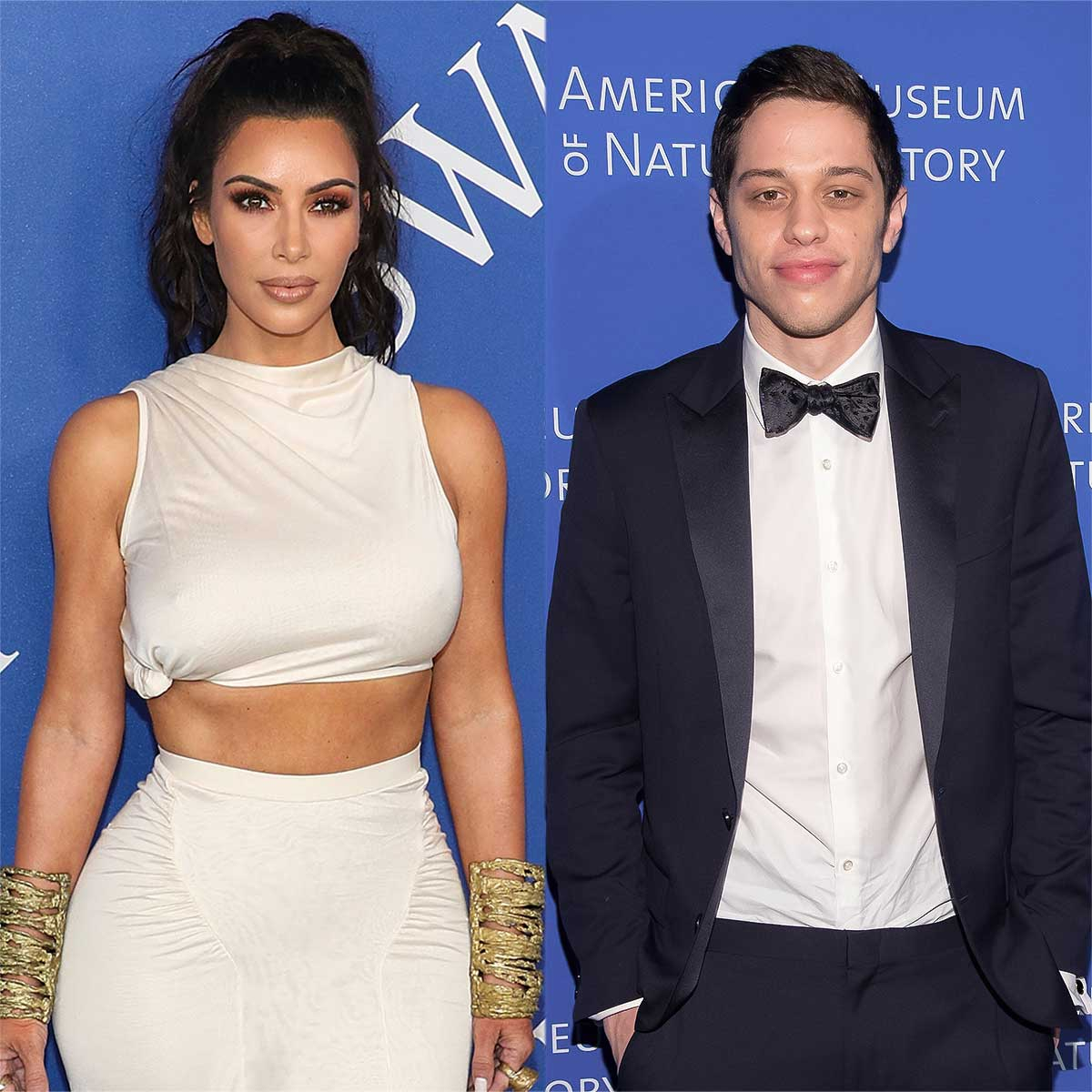 Chyna Says Rob Kardashian Was Disappointed Dream Was a Girl

Chyna recalled camera crews capturing her and Rob’s reactions when they learned the sex of their unborn child. She said Rob really wanted a boy so that he could develop a bond similar to the one he shared with his own father, Robert Kardashian, who died in 2003. Chyna said that when they filmed Dream’s sex reveal, she could “see the disappointment on his face” when he learned it was a girl, adding, “But he came around.”

Rob shared on Rob & Chyna in September 2016 that he was hoping for a boy to “carry on” the family name. “I’m definitely hoping for a boy because I want to have the same relationship that I had with my father with my son, so that’s what I’m praying for,” he said. The next year, he wrote in a since-deleted Instagram post, per People, that “now that I got my girl I am so Thankful and Happy for her and wouldn’t want it any other way.”