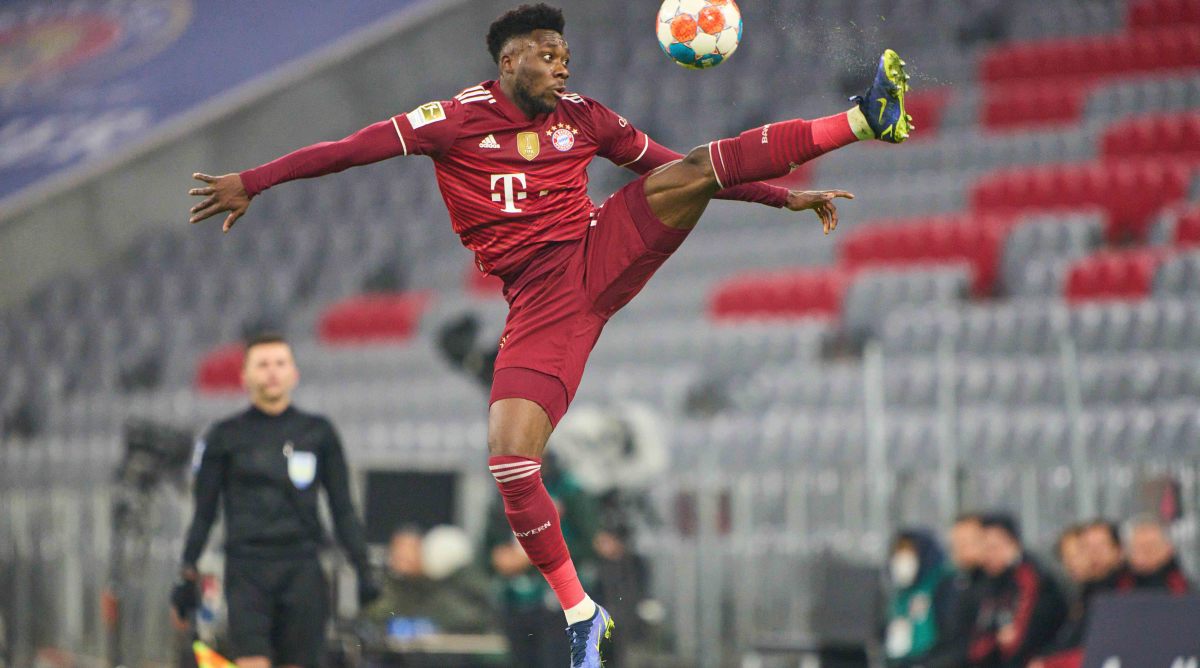 After a lengthy bout with COVID-19 and its aftereffects, Alphonso Davies made his first start in more than three months in Bayern Munich’s 1–0 Champions League quarterfinal first-leg loss to Villarreal on Wednesday.

The dynamic left back has been unavailable since mid-December when he tested positive for COVID-19. Davies was then diagnosed with a minor heart condition, myocarditis, linked to the virus, which sidelined him since the beginning of the new year.

During his recovering, the Canadian international made headlines for live-streaming his commentary of Canada men’s national team games on Twitch and went viral for breaking down in tears when Canada qualified last week for the upcoming World Cup.

The 21-year-old was a part of Bayern’s Champions League-winning side in 2019–20 and finished third in the 2020 Golden Boy award running behind Erling Haaland and Ansu Fati.

The former Vancouver Whitecaps star has made 23 appearances this season for Bayern in all competitions while recording five assists.