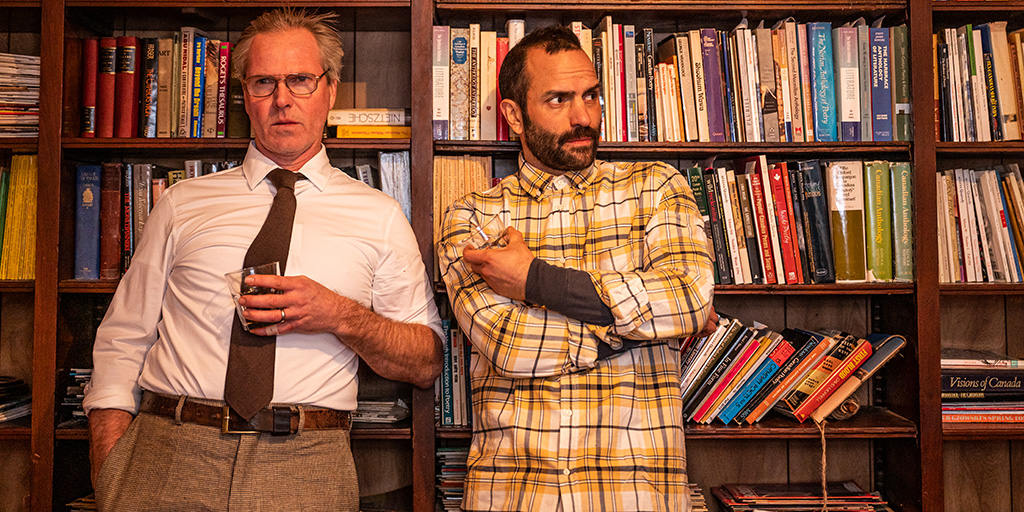 Factory Theatre presents a play by David Yee. Ameliasburgh, Prince Edward County, Canada, 1959. On the edge of spring, Al Purdy and Milton Acorn are finishing an A-frame cabin on Roblin Lake. In the coming decade all three of them – Al, Milt, and the A-frame – will become famous and change the face of Canadian poetry. But now all they have is the stench of sweat, whiskey, and words.

From Governor General’s Award-winner David Yee, among men is a poetic and charged portrait of male friendship in uncertain times, and a story of how Canadian literature was changed forever.