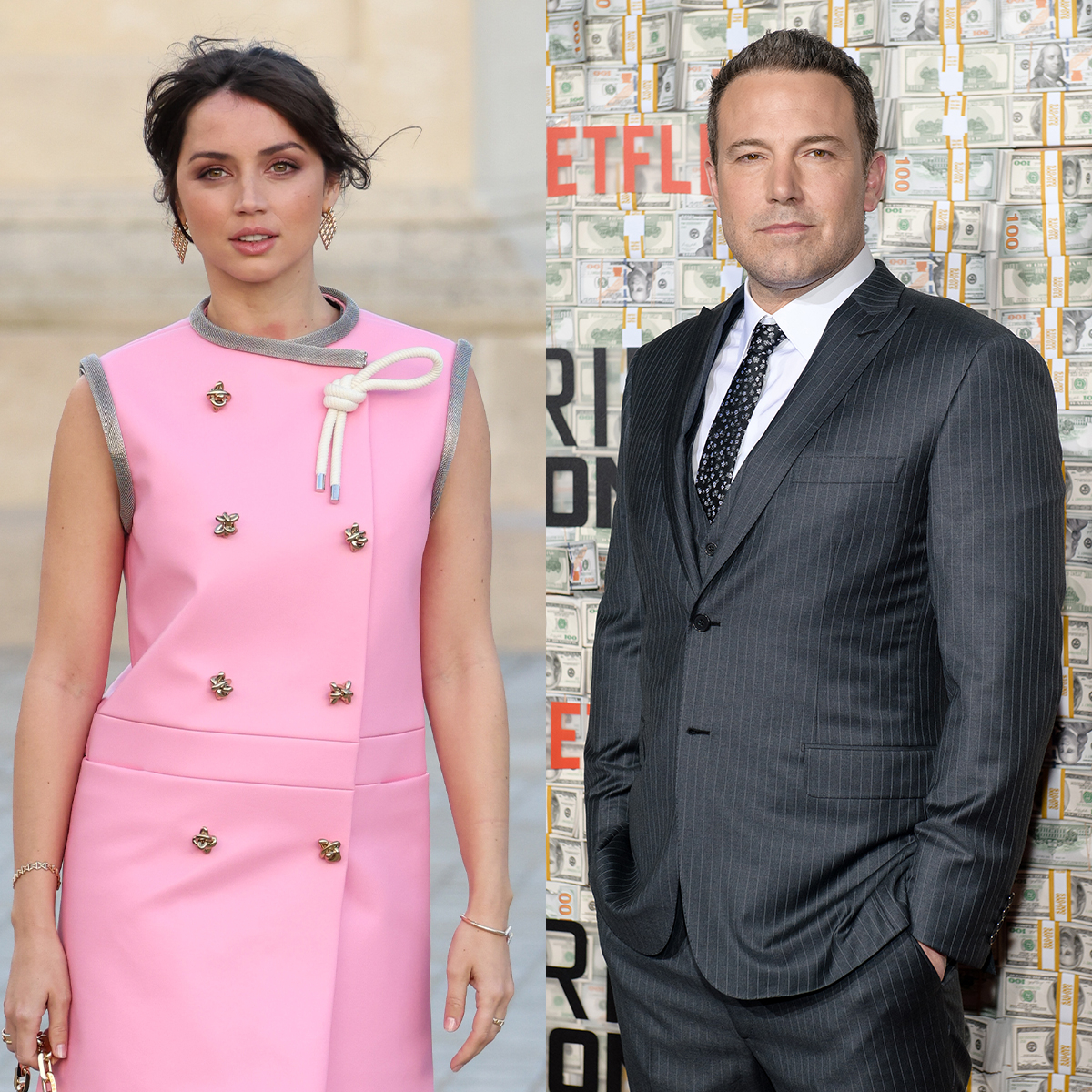 While Ana de Armas works in front of the camera, that doesn’t mean she’s comfortable living life in the public eye.

This was especially true when it came to the media frenzy around her relationship with Ben Affleck. While the two dated for less than a year in 2020, they were frequently photographed by the paparazzi and everything from their afternoon strolls to their vacations made headlines.

So, what was it like to have this level of attention on their romance? “Horrible,” de Armas told ELLE in an interview for its August 2022 cover story. However, she’s able to see a silver lining. “Yeah, which is good,” the actress continued. “That’s one of the reasons why I left L.A.”

While de Armas had seen other celebrities face public scrutiny, experiencing it firsthand made her realize that the City of Angels wasn’t exactly heaven on earth for her.

“Going through it [myself] confirmed my thoughts about, ‘This is not the place for me to be,'” the The Gray Man star continued. “It became a little bit too much. There’s no escape. There’s no way out.”

As de Armas, who now lives in New York, put it, in L.A., “It’s always the feeling of something that you don’t have, something missing. It’s a city that keeps you anxious.”