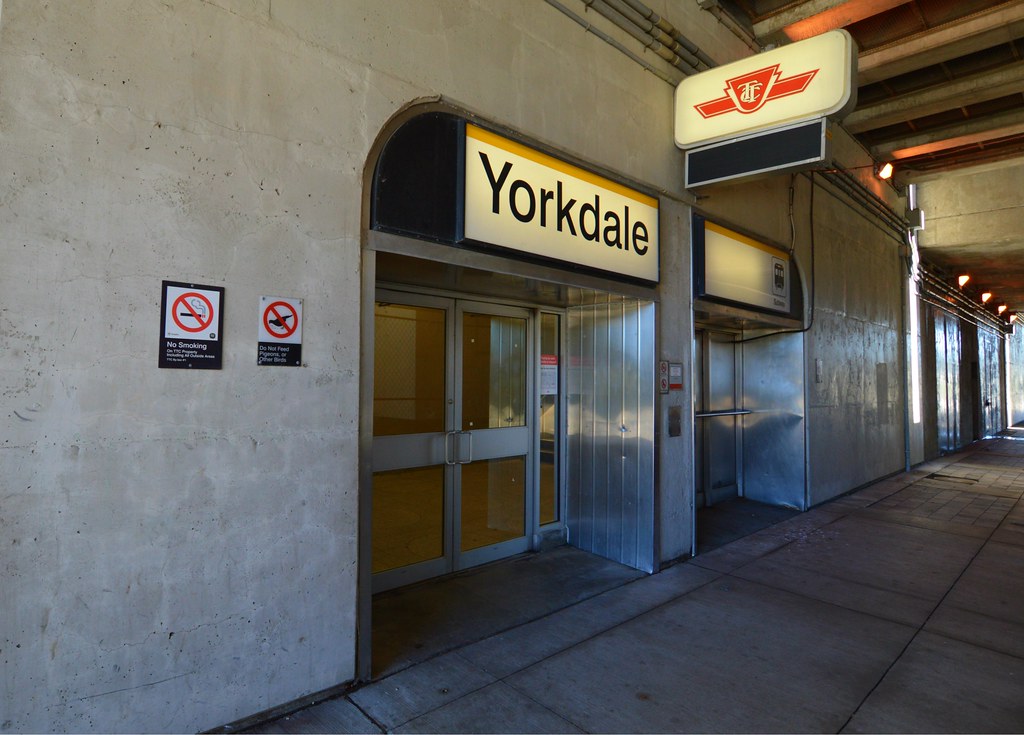 Toronto police updated the public on a series of recent arrests made across the city that involved what investigators called random, unprovoked attacks targeting innocent civilians.

On Tuesday, police chief James Ramer announced the arrest of a man that targeted and killed two people in Toronto, including a 21-year-old student. Police charged Richard Jonathan Edwin, a 39-year-old from Toronto, with two counts of first-degree murder.

In addition to the fatal shootings, Ramer said that two other separate arrests were made following a pair of violent, “unfounded” attacks. These two incidents are not connected to the double homicide, Ramer confirmed.

The first happened on April 9 around 1:30 p.m. when police were called to the Eglinton Avenue East and Markham Road area in Scarborough. It’s alleged that a man was carrying a weapon, first believed to be a knife.

Investigators claim that a victim bent down to put some bags on the ground when the suspect approached the man and struck him with an axe on the back of the head.

The victim is in stable condition in hospital.

Ramer says with the public’s help, officers located the suspect at a townhouse complex in the Kingston Road and Scarborough Golf Club Road area.

Tristin Theriault, 31, of no fixed address, faces multiple charges, including attempted murder. He is scheduled to appear in court on Wednesday morning.

“While random attacks like these are generally rare, there is no information at this time to suggest that these cases – with the exception of the Sherbourne Street and Dundas Street shootings for which Mr. Edwin has been charged – are connected,” Ramer said.

It’s alleged that a woman was leaving the subway when she noticed a man walking toward her. After bumping into the man, he produced a knife, police said.

The woman tried to run away, but the suspect caught up to her, knocked her down and stabbed her. The victim was helped by a TTC employee and two members of the public, who helped apprehend the man until police arrived.

The woman sustained injuries to her upper chest and neck and was transported to a hospital. Her current condition is unclear.

Aly made a court appearance on Tuesday.

“There is no information to suggest these attacks are anything but random acts of violence,” Ramer said.

“I want to take this opportunity to thank the members of the service who have been working around the clock on all of these cases. While each incident is tragic, the community can rest assured that when events like these occur in our city, it brings the best out in our investigators. It was nothing less than dogged and extraordinary effort that led to these arrests.”