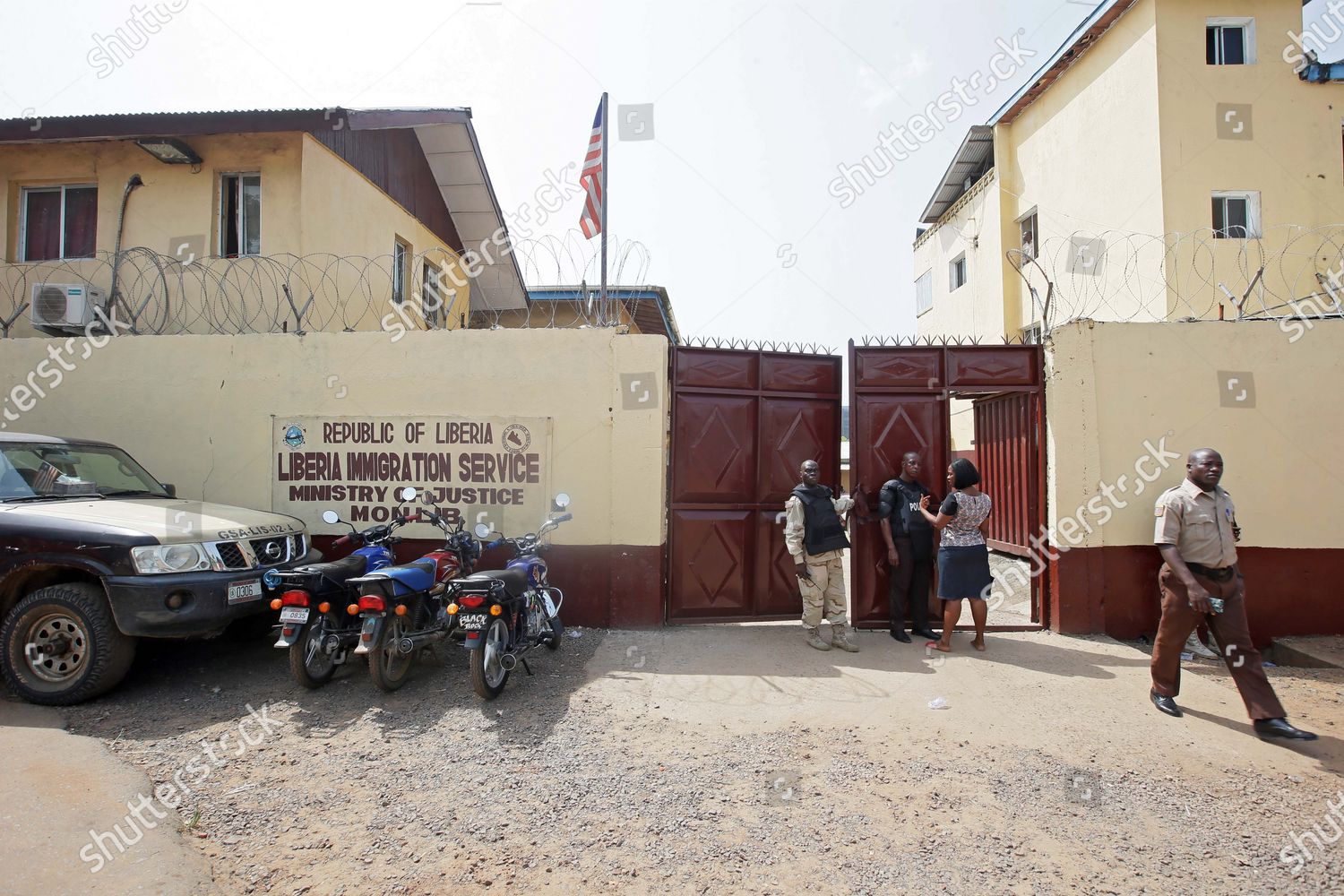 The Liberia Immigration Service (LIS) has dismissed with immediate effect three officers and suspended two due to fraudulent acts that contravene the ethics and laws of the institution.

The LIS said its decision is due to what was termed as unwholesome and unethical behaviors allegedly exhibited by the officers who, among other things, run contrarily to the Act that established the Code of Conduct and the laws of Liberia, and tend to bring the LIS and the government into disrepute.

Those dismissed include, Officers Howard Zubah, Ephraim Torplue and Ishmael Kaikai while Officers Alfred Tarr and Williette Kangar were suspended for two months each without pay.

Making the disclosure recently, at the LIS office in Monrovia, Immigration Commissioner General, Robert Budy, narrated that on Saturday April 9, 2022, Officers Zubah, Torplue, Tarr and Kangar were reported to have unlawfully and inhumanely harassed and assaulted two Imams; Mohammed Fofana and Ayouba Fofana at the Red Light in Paynesville City in sheer contravention of the laws.

Commissioner Budy explained further that it was also alleged that an officer identified as Ishmael Kaikai forged him (Budy) signature on two Airport Visas.

According to Budy, officer Kaikai allegedly received the sum of US$400 from a Chinese national; Chairman of the Chinese Chambers of Commerce.

Commissioner Budy said in an effort to ensure due process to the accused, they were forwarded to the Protective Internal Security Division (PISD) and Professional Standards Division (PSD) for thorough investigations as required by the act.

The internal probes found the accused culpable of the allegations and therefore, “Officers Howard Zubah and Ephraim Torplue are hereby dismissed from the active Service for aggravated assault/”

The officers’ dismissal in pursuance of section 14.20(a) of the Liberian penal Code, which states that, “A person is guilty of aggravated assault if he/her causes serious bodily injury to another purposely, knowingly and recklessly.”

“It is third felony if the actor is a public servant or an officer or employee of a financial institution and the offence is committed under the color of officer is made possible by his office,” Budy said.

Commissioner Budy stated that Officer Kaikai is to turn LIS through the human Resource Division, all government properties that he may have in his possession.