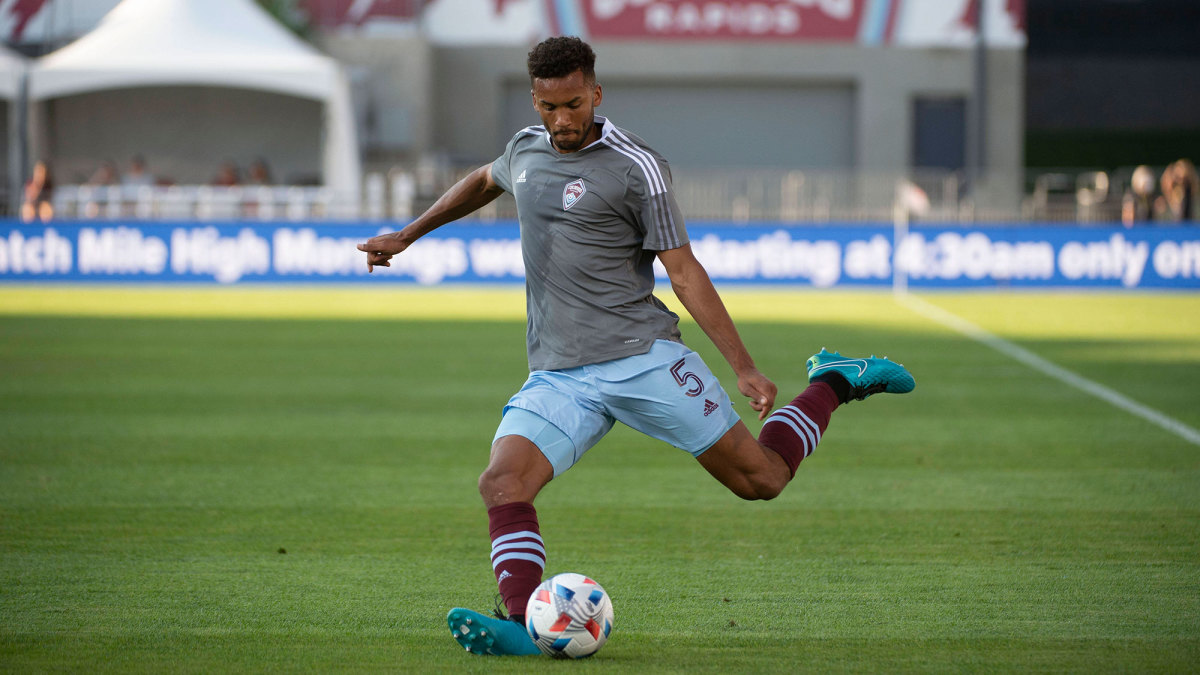 Auston Trusty is getting a major upgrade in the Kroenke-owned family of clubs.

Trusty, the U.S. international center back, was sold from the Colorado Rapids to Arsenal on transfer deadline day in England for an undisclosed fee, though he’ll be loaned back to Colorado until July, when he makes his move overseas ahead of the 2022-23 Premier League season. He may be one of two Americans making the move to the Emirates this summer, with the New England Revolution reportedly in agreement over a deal with Arsenal for goalkeeper Matt Turner.

Trusty, 23, began his MLS career with the Philadelphia Union as part of a center back tandem with U.S. international Mark McKenzie. He enjoyed a strong 2021 MLS season for the Rapids, starting 33 matches and helping the club finish the regular season first in the Western Conference. He has yet to be capped at the international level, though he has been on the bench for three U.S. friendlies, most recently a 1–0 win over Bosnia-Herzegovina in December.

“Auston is coming off an exceptional season in 2021 in which he played a vital role in helping us finish atop the Western Conference for the first time in our history,” Rapids general manager Pádraig Smith said in a statement. “We remain committed to bringing through the top young players from Colorado and across the United States and to providing them with a platform to flourish, achieve success in MLS and earn the chance to make a move to Europe.

“Auston’s outstanding performances caught the eye of several European clubs over the past 12 months and we are privileged to be part of an organization with the reach and scale of [Kroenke Sports & Entertainment] that allows us to help a player of Auston’s potential further his development and career aspirations in Europe.”

Trusty is the third Rapids player to make the move abroad since the end of the MLS season, with Sam Vines securing a transfer to Antwerp in Belgium, while Cole Bassett has embarked on an 18-month loan with Feyenoord in the Netherlands.

He’s the second MLS defender to make a deadline-day move, with George Bello securing a transfer to Arminia Bielefeld in the Bundesliga.