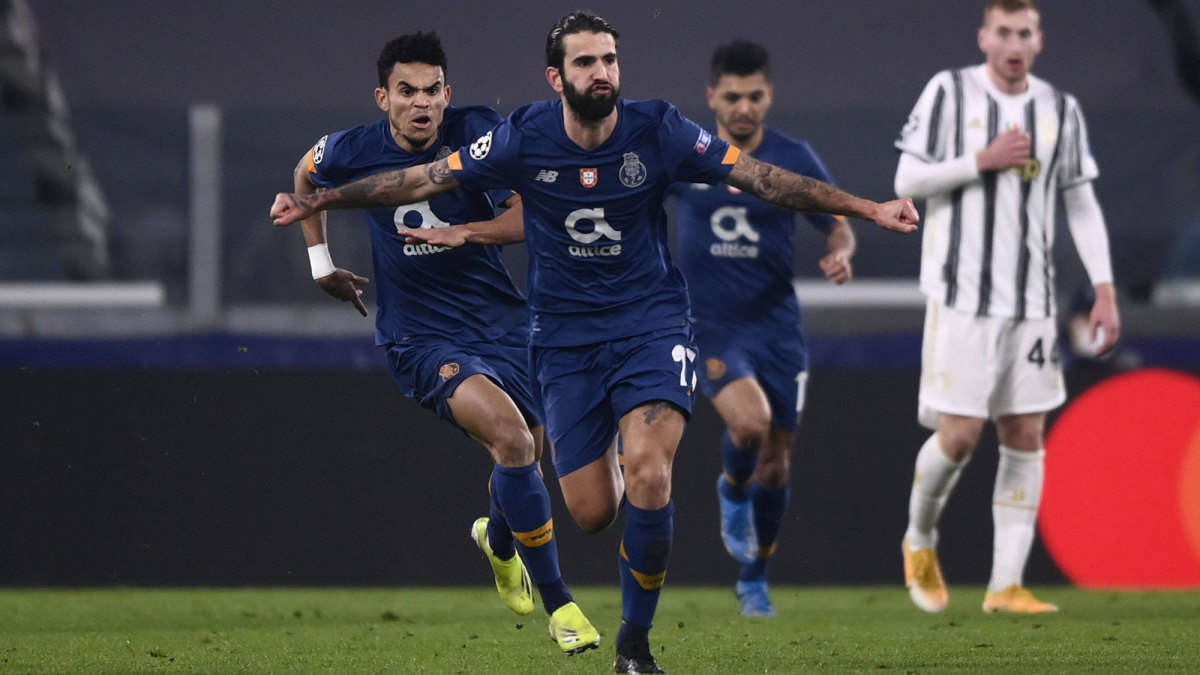 Last June, UEFA’s Executive Committee decided to scrap this rule altogether from all club competitions. The main clashes to which the rule could apply would not be taking place until some eight months later, but the time has arrived with the Champions League, Europa League and new Europa Conference League knockout stages underway. Given its pertinence now, it is time to look at the consequences of this rule change—and the lesser-considered impact of removing its application from both regulation and extra time.

As a tie-breaking rule, it was essentially fair for the first 180 minutes of the clash: Both teams played 90 minutes in their home grounds and both had the same time to score as visitors. Scrapping this rule for regulation has no impact in terms of fairness, as all goals would then count the same. Put another way, in terms of fairness, keeping the rule or scrapping it makes little difference when applied to the first 180 minutes.

The question is: What happens when there is an extra time of 30 minutes and one team plays at home and the other as a visitor?

Cristiano Ronaldo and Juventus fell victim to an extra-time away goal last season, bowing out to Porto in the round of 16. Back in 2015, Arsène Wenger suggested that “maybe” the away goals rule should be kept during extra time following Arsenal’s ouster to Monaco. A few years later, however, Atlético Madrid manager Diego Simeone had suggested that the rule should be scrapped in extra time. The rule loomed large in his mind. He felt that it gave an unfair advantage to the visiting team, much greater than the advantage that the home team gets due to playing an additional 30 minutes at its own stadium.

“UEFA needs to have a look at how difficult it is to play a second leg at home, with your opponent having 30 extra minutes in which one of their goals counts double, when as the home side you don’t have this advantage,” he said in 2018.

Simeone gladly repeated his intuition that the rule is “unfair” even when it benefitted his team in the Champions League against Liverpool at Anfield two seasons ago.

Upon UEFA’s abolishing of the rule, the governing body’s president, Aleksander Čeferin, said: “The away goals rule has been an intrinsic part of UEFA competitions since it was introduced in 1965. However, the question of its abolition has been debated at various UEFA meetings over the last few years. Although there was no unanimity of views, many coaches, fans and other football stakeholders have questioned its fairness and have expressed a preference for the rule to be abolished.

“The impact of the rule now runs counter to its original purpose as, in fact, it now dissuades home teams—especially in first legs—from attacking, because they fear conceding a goal that would give their opponents a crucial advantage. There is also criticism of the unfairness, especially in extra time, of obliging the home team to score twice when the away team has scored.

“It is fair to say that home advantage is nowadays no longer as significant as it once was. Taking into consideration the consistency across Europe in terms of styles of play, and many different factors which have led to a decline in home advantage, the UEFA Executive Committee has taken the correct decision in adopting the view that it is no longer appropriate for an away goal to carry more weight than one scored at home.”

But back to Simeone’s point as it relates to just extra time. I was on the board of directors at Athletic Bilbao the first time I heard it, so I asked a few friends of mine, including other directors, the coach (at the time Ernesto Valverde), and a few of the players. Some agreed with Simeone, others with Wenger, and many were not sure.

I was reminded of these exchanges now that the main two-legged knockout clashes across Europe this season are underway. So what does the evidence say? Was there previously an advantage to one side in extra time due to the away goals rule’s presence that has now been mitigated? Quite the contrary.

Looking at the data from the Champions League and the Europa League on all the two-legged ties since 2006–07, 61 of them went to extra time over the course of 15 seasons.

Put differently, the home team won in extra time 20 times, the score was a 0–0 draw 21 times, and the visiting team won it (sometimes thanks to the away goals rule) 20 times. Perfectly symmetrical.

We can apply a simple mathematical model—the Poisson distribution—to predict what happens when two equally matched teams play extra time. The away goals rule is predicted to give each team almost exactly a 50-50 chance of winning the tie, in agreement with the data: 49.5/50.5 for the goal rates observed in UEFA games. Simeone is correct that the visiting team has an advantage, but it is very slight.

However, when the away goals rule is abandoned in extra time, the prediction changes: The home team triumphs 55% of the time. In addition, all else being equal, the chance of extra time resulting in a penalty shootout increases from 31% to 42%.

UEFA should have thought more deeply before scrapping the rule altogether. It would have been fine to do it for the first 180 minutes, but by scrapping it for the extra time it should now generate an unfair advantage that did not exist before.

Ignacio Palacios-Huerta is a professor of management at the London School of Economics, a senior fellow at the Ikerbasque Foundation at UPV/EHU, a former head of talent ID and member of the board of directors at Athletic Bilbao and a founding partner of ASK+.