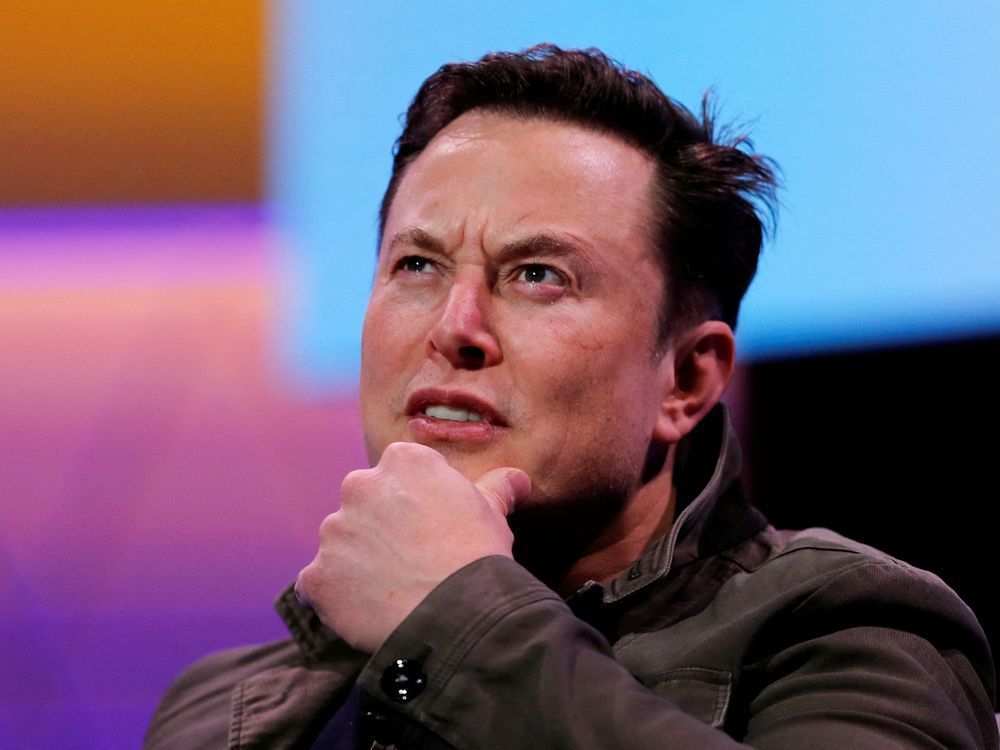 The brouhaha surrounding Elon Musk’s purchase of Twitter, and the plans to turn it into a private company, raises more questions about freedom of speech and the risks associated with privately owned social-media platforms.

Will Musk’s interpretation of what constitutes ‘freedom speech’ allow users to promote such things as misinformation, divisiveness, hatred, terrorism and political dirty tricks?

Trying to find an acceptable balance between freedom of speech and respect for the truth will continue to be a contentious issue for government regulators.

There have always been people who take umbrage, often extremely, when anyone questions their perception of what is true and what is false. The proverb about six blind men describing an elephant is as relevant today as it was centuries ago.

It’s hard to imagine what distorted views of reality some people must have when they’re unwilling to acknowledge they suffer from a different form of ‘blindness’, namely, a limited amount of factual knowledge about a subject or issue.

It isn’t easy to be objectively open-minded and have the humility to question your own conclusions. Without skepticism truth is hard to find.

What’s the big deal about cameras?

If you have nothing to hide what’s the big deal? Walk by and don’t even think of them when you’re downtown. I’m sure they’ll help us all in the long run.

Why the resistance to CCTV cameras?

I’m not sure why there is resistance to installing more CCTV cameras. While they may not discourage crime, they do help identify perpetrators.

As for the concern over a risk to privacy, privacy was eliminated when they put cameras on the ubiquitous cellphone and people installed security cameras on their houses and dashcams in their cars.