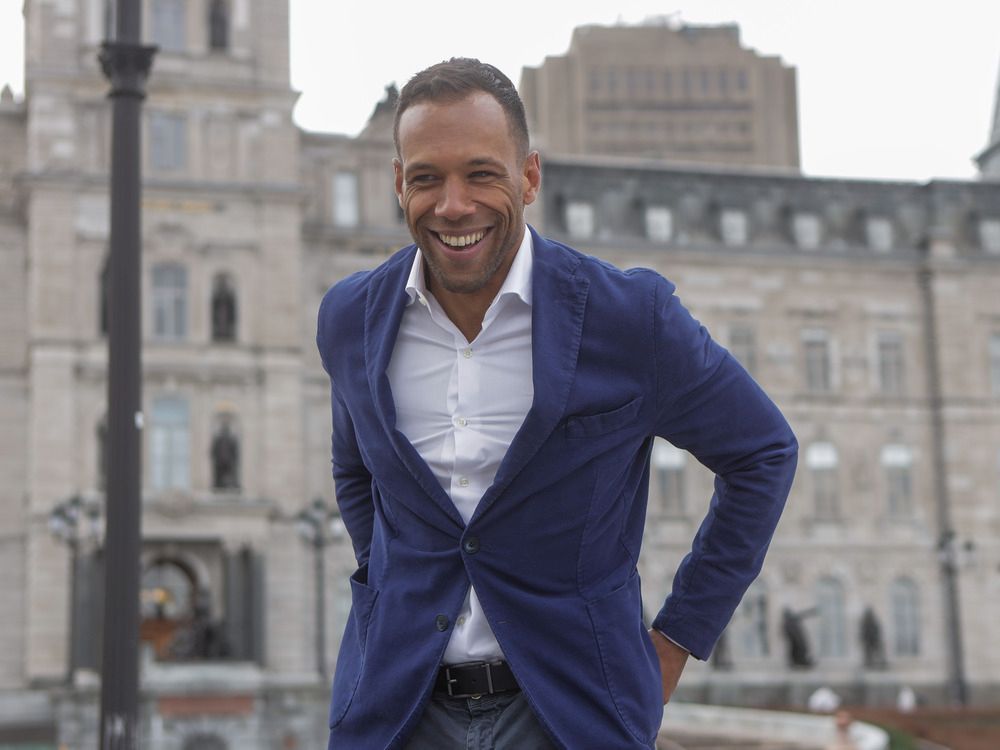 Bloc Montréal Leader Balarama Holness will run as a candidate in Nôtre-Dame-de-Grâce in this fall’s provincial election.

The former Alouette and candidate for mayor of Montreal in last year’s municipal election saw his new provincial party officially authorized by Quebec last week. Its purpose, he has said, is to protect the interests of Montrealers at a provincial level.

“Montrealers are looking for an alternative to the old politricks of the past,” he said in a statement released Monday evening. “Currently, the (Liberal Party) is proposing outlandish policies that would cut the province’s budget by $2 billion, all while small business, health care, education and many other sectors are in serious need of a financial boost.”

Bloc Montréal, he said, proposes that Montreal, “as an international metropolis representing a third of Quebec’s GDP, should retain a percentage, to be negotiated with the provincial government, to increase spending and financial support on the island.”

Holness also criticized the fact that Bill 96 would be upheld, were the Liberals to be elected.

“Mme. Anglade, a former member of the CAQ has shown her true colours,” he said. “Montrealers cannot and should not trust such leadership at the National Assembly.”