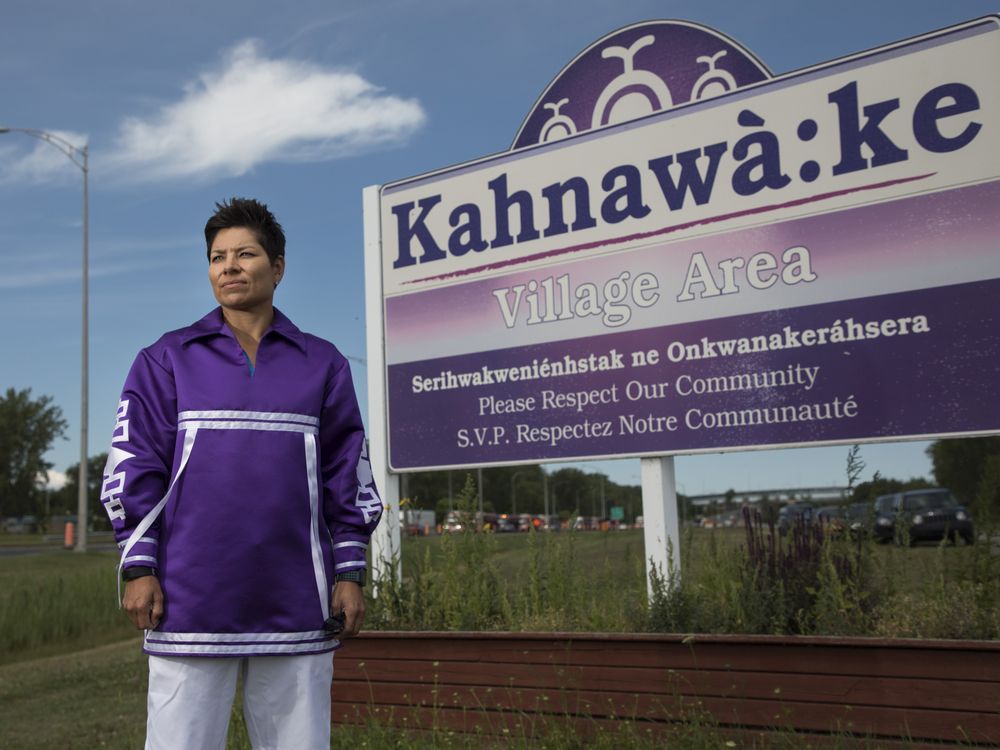 The Haudenosaunee Longhouse, the traditional Mohawk government in the community of Kahnawake, added its voice on Monday to growing First Nations opposition to Bill 96, Quebec’s overhaul of its French language laws, saying the legislation “will never apply” in their community.

“We declare that this bill, should it pass, will never apply … and that our people will not accept its application over them anywhere within their ancestral lands,” the Longhouse said in a statement issued Monday morning. “Bill 96 contravenes the United Nations Declaration on Rights of Indigenous Peoples and the recommendations made by the Truth and Reconciliation Commission.”

The Longhouse statement also warns that “if the government of Quebec places any value in developing a relationship … based on peaceful co-existence and mutual respect, this law will certainly deteriorate any amity that exists between our two peoples and destroy any hope of reconciliation.”

The leaders say the requirement within the proposed law that high-school students have a greater knowledge of French before graduating, as well as the requirement that English-speaking CEGEP students take at least five courses in French, represent additional barriers to success within the education system for Indigenous communities.

The Longhouse statement argued that Bill 96 was being tabled “in the name of protecting the French language, a foreign colonial language that is neither endangered nor threatened and can be found around the world.”