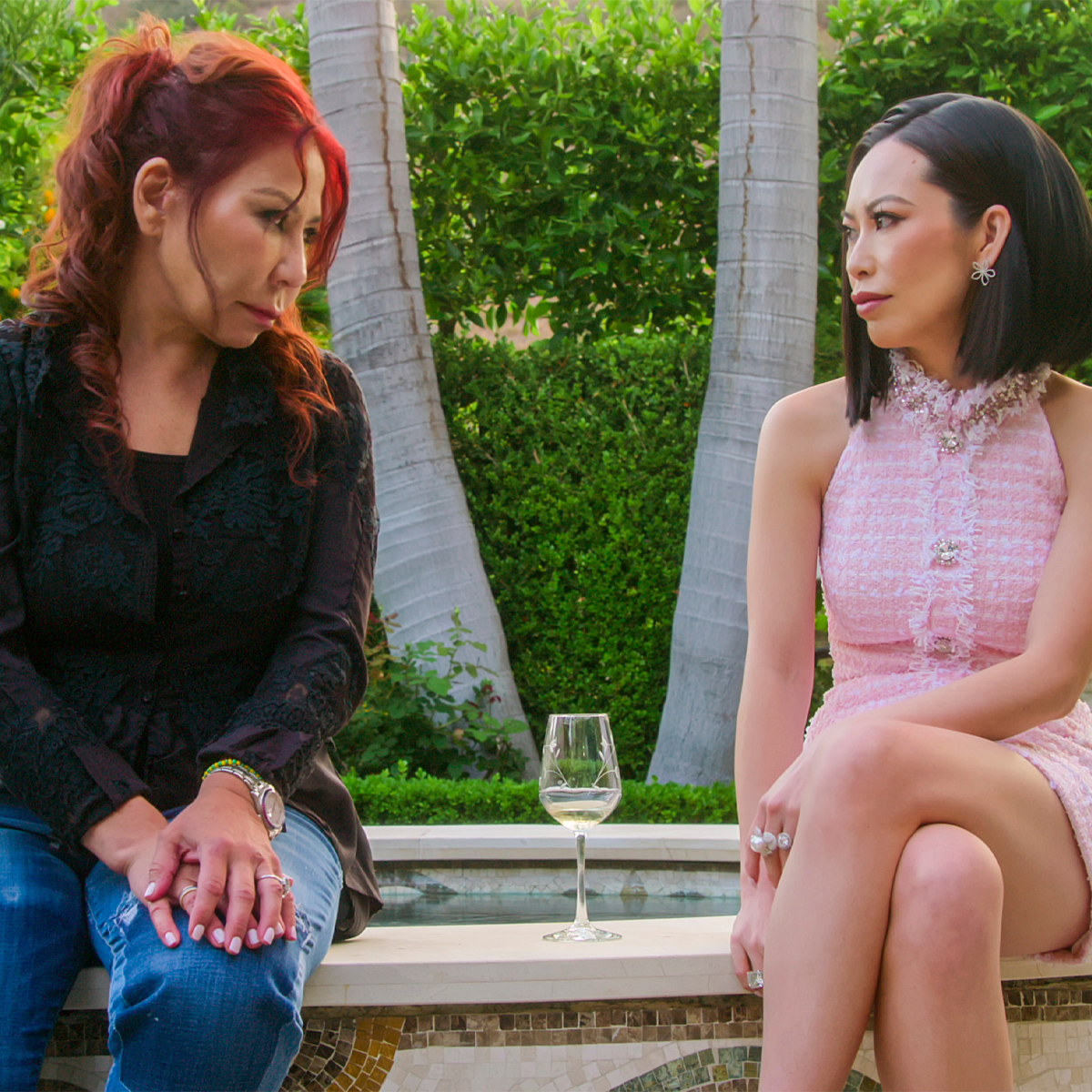 Bling Empire is back—and it’s glitzier and more dramatic than ever.

The trailer for season two of the glamorous Netflix reality hit, streaming May 13, puts friendships and romantic relationships in the crosshairs.

“This season, a romance between Kevin [Kreider] and Kim [Lee] percolates, Cherie [Chan] and Jessey [Lee]’s relationship is questioned, and as Kane and Kevin’s best bud friendship is tested, Beverly Hills’s rivaling queens, Christine [Chiu] and Anna [Shay], put a new twist on the art of social warfare,” according to the streamer. “But through it all, the one thing these friends hold dearest to their hearts is their love for each other…and of course, impeccable style.”

Indeed, Kevin and Kim’s romance appears to be put to the test.

“The problem with getting involved with Kevin is that I’m going to have to get over the fact that he dated all these girls,” Kim says in the trailer.

Others aren’t so blunt about the state of things.