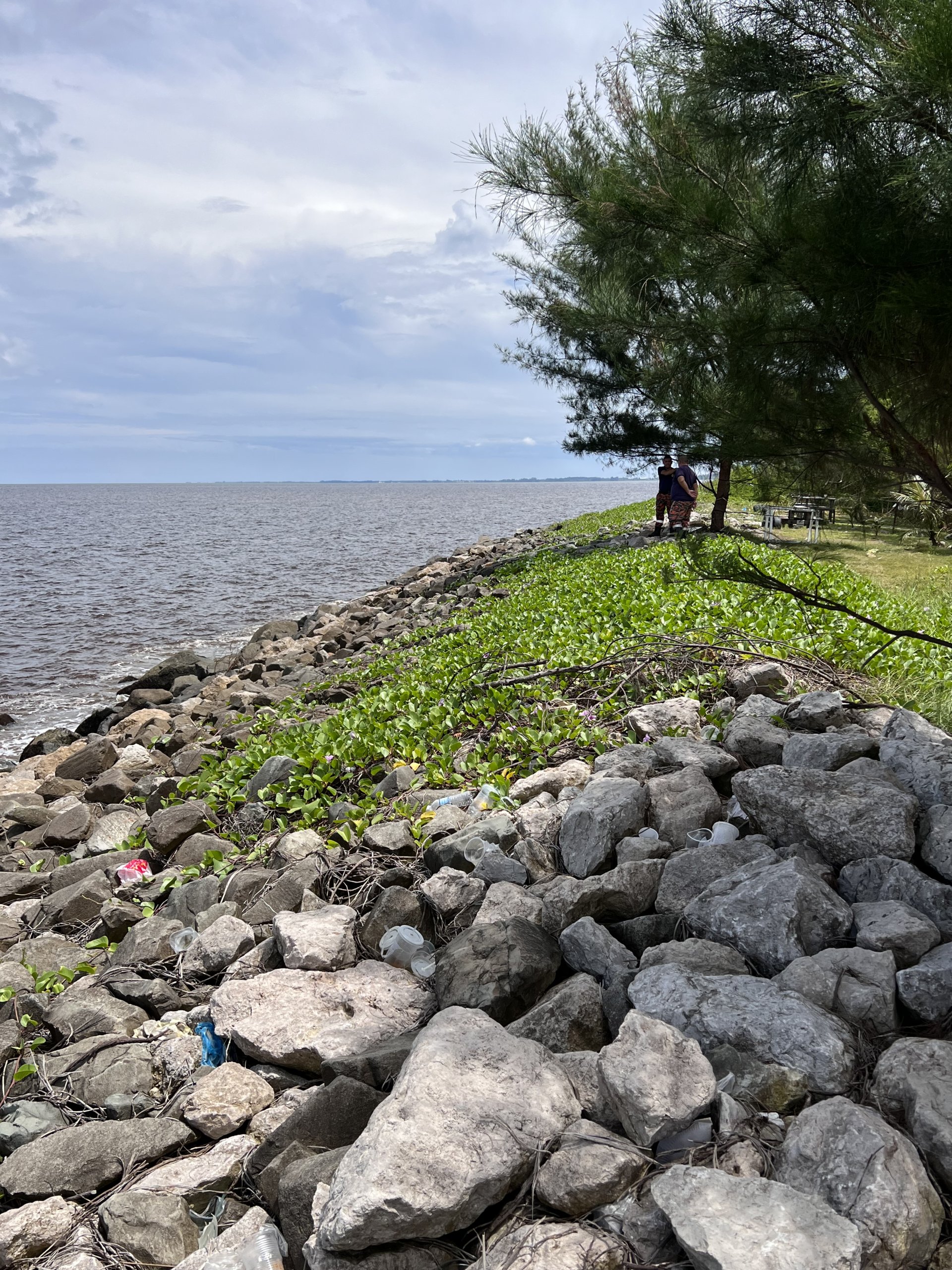 Members of the SAR team bring the body to the beach, not far from the council’s new building.

MIRI (Sept 19): The body of a 15-year-old girl who was reported missing at the Coco Cabana beach area here was found yesterday, not far from the site where she had left personal belongings at.

However, he said the team could not proceed to retrieve it due to strong winds and waves.

“The SAR team was later able to bring the body ashore, at around 5.30pm, after waves brought it to a calmer area off the Miri City Council’s new building.

“The body has been handed over to the police for further action,” said Ahmad Nizam.

It is informed that the girl’s father had lodged a police report on Sunday night after her daughter failed to come home and could not be contacted.

It is also said that he came to Bomba Miri station early yesterday, appealing to the firefighters to look for his daughter.

According to Bomba Miri Central senior assistant chief Bonny Martin Saging Mato, preliminary investigation found that the girl left her house at around 10am on Sunday.

“Her parents had called her many times, but the only answer they got was from a beach-goer, who heard the mobile phone ringing on the bench on Sunday afternoon,” said Bonny, adding that the mother had confirmed that the items on the bench, which included the phone, bags, shoes and hairbands, were her daughter’s.

Adding on, Bonny called for the public to not make any speculation regarding the case.