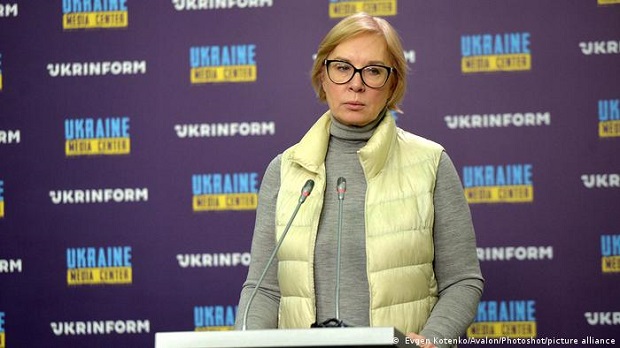 Ukrainian Official Admits She Lied About Russians Committing Mass Rape to Convince Countries to Send More Weapons The top Ukrainian official who was fired for spreading misinformation has admitted that she lied about Russians committing mass rape in order to convince western countries to send more weapons to Ukraine. Lyudmila Denisova, the former Ukrainian Parliamentary Commissioner for Human Rights, was removed from her position following a vote of no confidence in the Ukrainian parliament which passed by a margin of 234-to-9. Parliament member Pavlo Frolov specifically accused Denisova of pushing misinformation that “only harmed Ukraine” in relation to “the numerous details of ‘unnatural sexual offenses’ and child sexual abuses in the occupied territories, which were unsupported by evidence.” In an interview published by a Ukrainian news outlet, Denisova admitted that her falsehoods had achieved their intended goal. “When, for example, I spoke in the Italian parliament at the Committee on International Affairs, I heard and saw such fatigue from Ukraine, you know? I talked about terrible things in order to somehow push them to make the decisions that Ukraine and the Ukrainian people need,” she said. Denisova noted that Italy’s Five Star Movement was originally “against the provision of weapons to […]