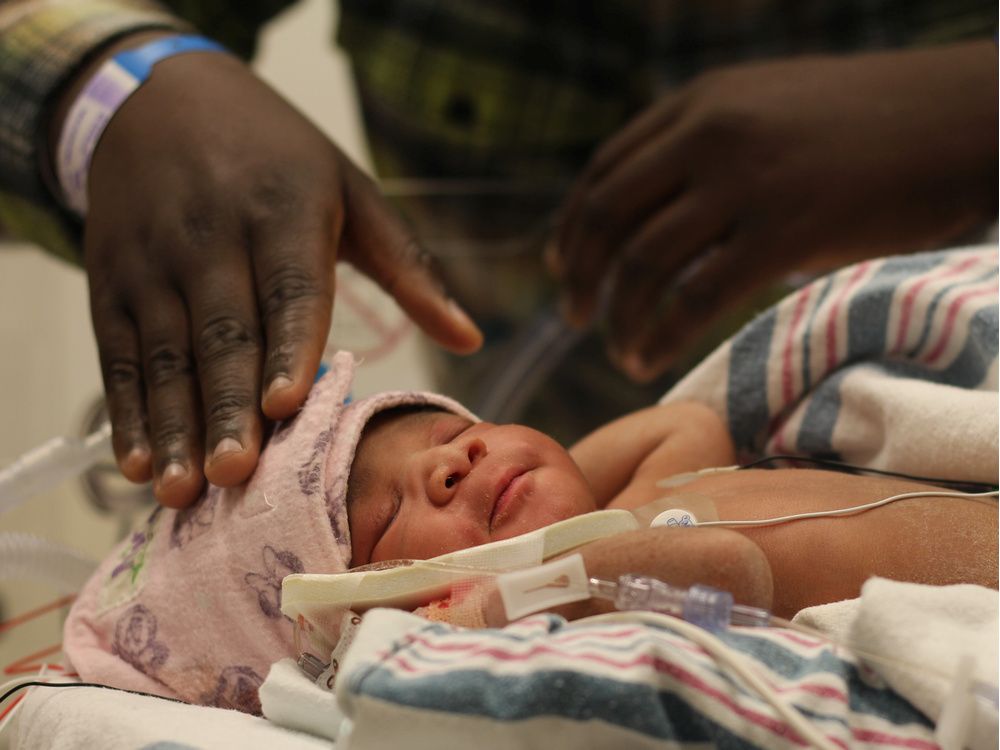 The ISQ found the rate increased in nearly every region of Quebec in 2021, except Montreal.

The number of births in Quebec returned to pre-pandemic levels in 2021, according to the province’s Institut de la statistique (ISQ).

The ISQ notes that “the start of the COVID-19 pandemic led to a drop in conceptions, as is shown in a drop in births nine months later, at the end of 2020 and the start of 2021. … A catch-up in those numbers was noted in March 2021, nine months after (the end of) the first wave.”

The increase in the rate for 2021 was noted in women between the ages of 25 and 44, while it dropped for younger women to the lowest level ever recorded.

The ISQ found the rate increased in nearly every region of Quebec in 2021, with Montreal being the only region where the drop in 2020 was not followed by an increase in 2021.