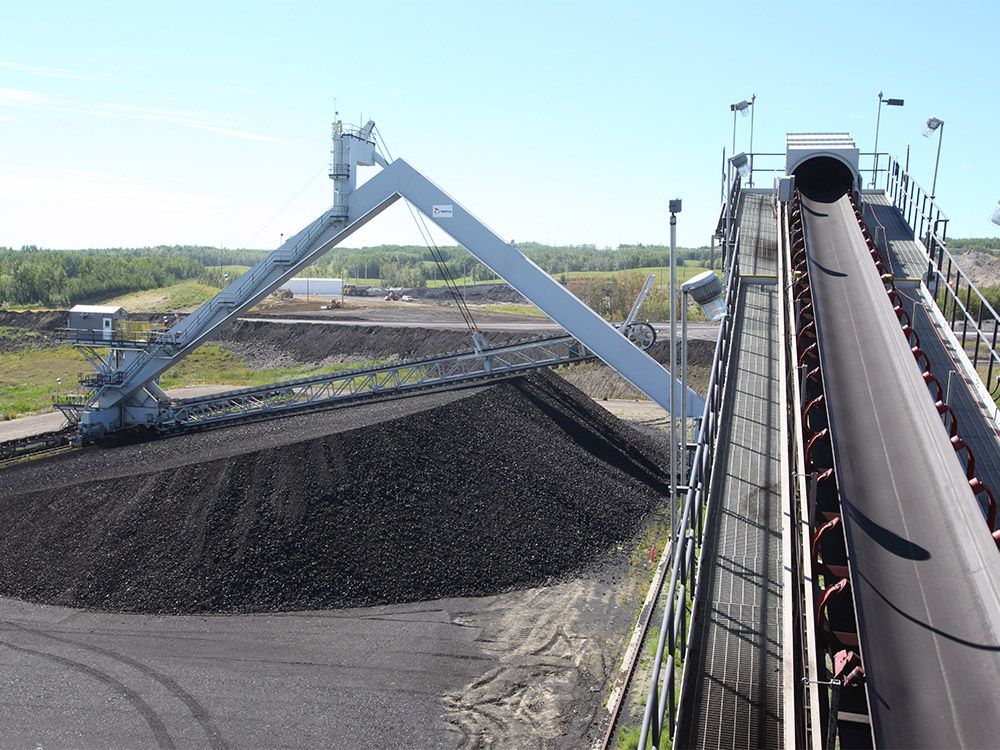 Ottawa’s promised “just transition” to a new, low-carbon economy is now revealed as a useless sham.

Coal miners in Alberta and Saskatchewan have faced transition for several years now. But the feds have done nothing to help them, and have no working plan to start despite many promises.

That’s the conclusion of the federal auditor general, who finds that bureaucrats sat on their fat portfolios even as coal workers were losing their jobs.

Coal mining is itself the canary down a dangerous mine shaft.

If Ottawa can’t manage transition for that group, how will it deal with the thousands who are expected to leave oil and gas, as well as agriculture and even forestry, because of federal emissions policy?

Maybe Alberta will look like Newfoundland and Labrador after the federal shutdown of the cod fishery in 1992-93.

Auditor general Karen Hogan raised that case in her coal report for a reason. It’s a terrifying example of the pain federal incompetence can wreak on citizens, whatever the party in power. Progressive Conservative PM Brian Mulroney owned the first year of the cod crisis.

About 37,000 people in Newfoundland and Labrador — 15 per cent of the provincial workforce — lost their employment after the fishery closed.

But Ottawa had no clue of the looming disaster. “We found that the government was unprepared to deal with the consequences of the moratorium,” the auditor general says.

There was trouble targeting relief payments, no clear legislative authorities, and policy compromises that resulted from lack of understanding.

The result was disaster. By the year 2000 the province’s population had declined 10 per cent.

Federal understanding seems just as dim today. Rather than ramp up a coherent plan for the coal workers, Hogan finds, the bureaucrats and politicians did little more than tinker with employment insurance.

She says: “In our view this represents a significant missed opportunity, as the coal phaseout is the first of several transitions to a low-carbon economy facing Canadian workers, communities and governments.”

Wrap the cod fishery into the coal screwup and we have a hint of the damage this government of high dreams and low achievements could visit on Alberta, Saskatchewan, northern B.C. and, of course, Newfoundland.

One excuse for the coal failure is supposed to be the onset of COVID-19. But many Canadians without federal pay or pensions managed to work productively through it all. Why not the national government?

The auditor general says: “We concluded that Natural Resources Canada, working with Employment and Social Development Canada and partners on behalf of the federal government, was not prepared to support workers and their communities for a just transition to a low-carbon economy.

“Although new legislation had been planned for 2021, no federal implementation plan, formal governance structure, or monitoring and reporting system was in place.”

There have been committees and surveys, of course. Former Alberta PC cabinet minister Robin Campbell, now president of the Coal Association of Canada, found the ones he encountered utterly clueless.

“There was nobody on there that knew anything about coal mining or coal-fired generation,” he says. “Nobody understood the economics of communities that were being affected by this.”

The politician at the top of this heap is Natural Resources Minister Jonathan Wilkinson.

He was on the job in February when Ottawa formally rejected the Energie Saguenay LNG project in Quebec. It had already been spurned by Quebec, but Ottawa had to pile on just to show that special zeal.

Wilkinson was soon rushing around to assure everyone that heroic Canada would produce more oil and gas for Europe.

The Liberals, with the NDP in line, are piloting a massive change in the shape of Canada’s economy. They promise programs and aid of equal scale. But when there’s real work to be done, they fade away.

Thus we are governed, with hapless hypocrisy.