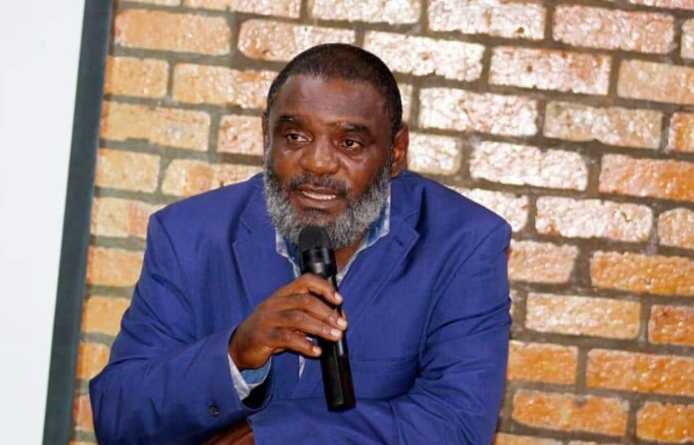 A conference meeting involving the leadership of the House of Representatives and selected members of the cabinet has trashed Representative Rustonlyn Suakoko Dennis’ claims that the Liberian government is after her life.

According to the interveners, the Montserrado County District 4 Representative’s accounts were based mainly on heresay with no substantive proof that could warrant a full-scale investigation by the Ministry of Justice.

The conference meeting was held to look into the claims of Representative Dennis who went on social media recently allegeding that the government is after her life.

The exhaustive meeting was chaired by House Speaker, Bhofal Chambers, including Deputy Speaker, J. Fonati Koffa and other ranking members of the House of Representatives.

However, an offer of special police protection was made as an overture to allay the fears of the Representative.

It was also agreed that the Minister of Justice, who headed the Executive Branch’s delegation, look into the Paynesville Magisterial Court’s Writ of Arrest issued against the Representative in a private matter involving her and a lady she identified as Cytarus Dahn.

The Minister has been advised by the leadership of the House of Representatives on the legality of the writ in a matter the Representative believes is a misdemeanor which should not have warranted such a writ.

Meanwhile, the Liberian Government has further clarified that it is not in the business of taking away the lives of its citizens, needlessly to talk about a well-known public servant.

“It is worth noting that politics in the country has long gone past the ugly days of violent reprisals. The government continues to receive international plaudits for its democratic credentials, consolidation of the country’s peace, respect for the rule of law, political pluralism and tolerance,’ the Ministry of Information statement said.