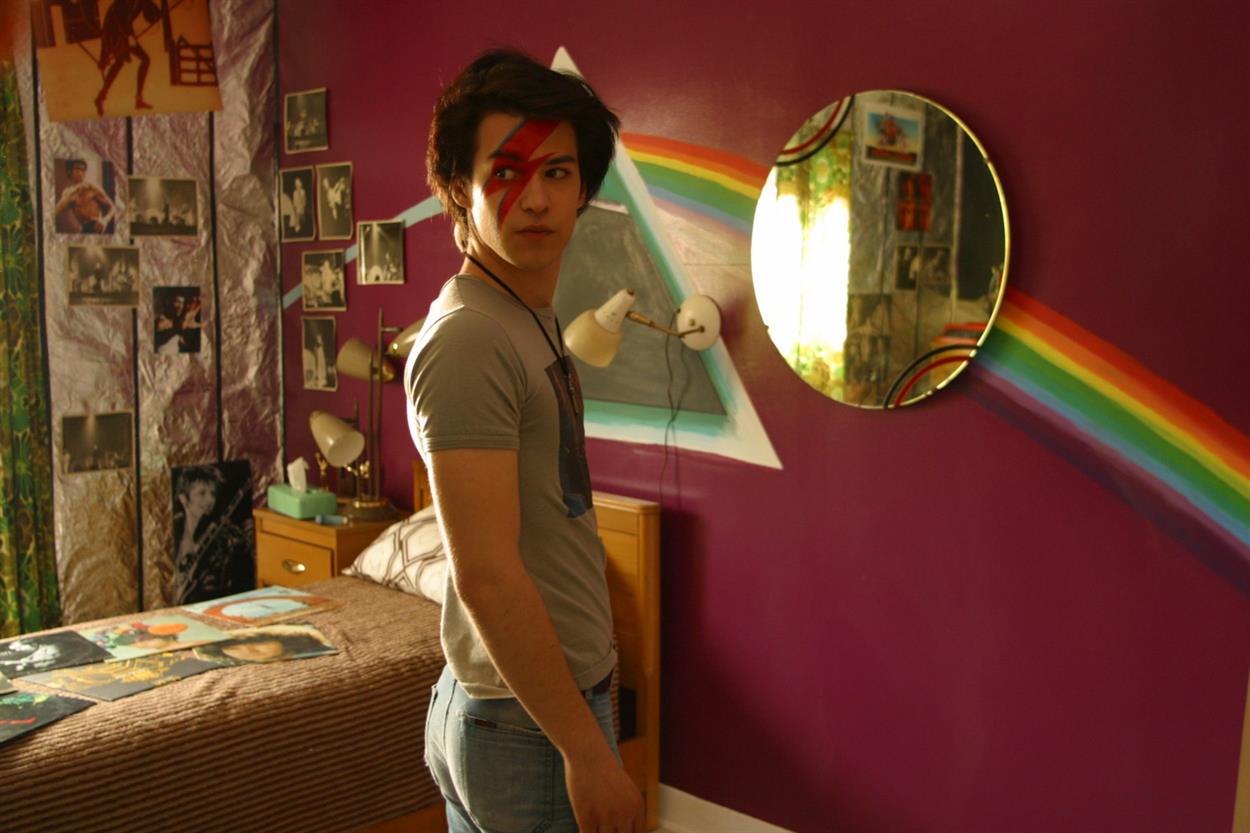 Come and watch one of our very favourite Canadian films of all time, directed by the great Jean-Marc Vallée! Teenager Zachary Beaulieu is confused about his sexuality and is in conflict with his Canadian-Catholic upbringing which alienates his father Gervais and confuses his mother Laurianne. Forcing himself to like girls, Zachary also has to cope with his older brothers, who don’t make his life any easier but when he finally accepts his true feelings, will his family still accept him?

April 20 at 6:45 pm. This is a FREE screening as part of National Canadian Film Day, presented by REEL CANADA, a massive one-day, coast-to-coast-to-coast celebration of Canadian cinema.