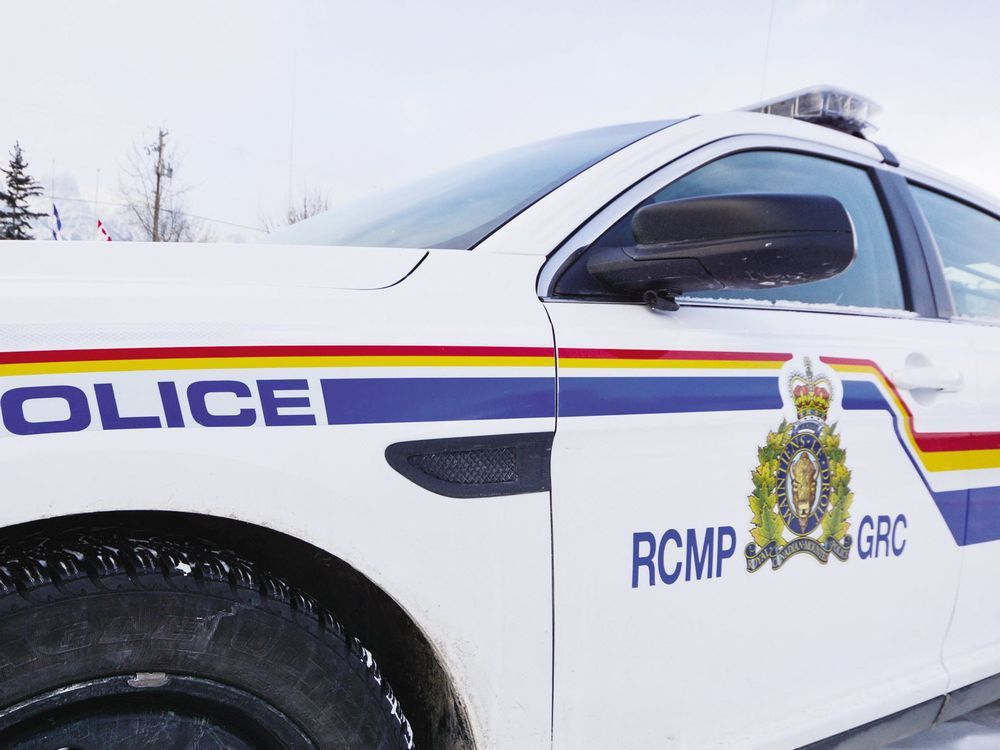 A 23-year-old Calgary man has died after sustaining life-threatening injuries in a motorcycle collision north of Cochrane on Saturday.

Cochrane RCMP said the investigation is ongoing into a vehicle collision that occurred Saturday on Highway 22 near Township Road 272 at around 1:20 p.m. According to investigators, it is believed that several vehicles were heading northbound on the highway when one vehicle slowed to make a left-hand turn and the vehicles behind it slowed to a stop.

“The northbound motorcycle then collided with the stopped vehicles,” RCMP said in a news release Monday.

The bystanders and emergency responders who arrived at the scene administered first aid but the 23-year-old Calgary man succumbed to his injuries.

Cochrane Victim Services has been engaged to provide support to anyone impacted by the collision.

Investigators are asking anyone with information about the incident who hasn’t yet talked to police to call Cochrane RCMP at 403-851-8000 or anonymously through Crime Stoppers at 1-800-222-8477 or P3Tips.com.