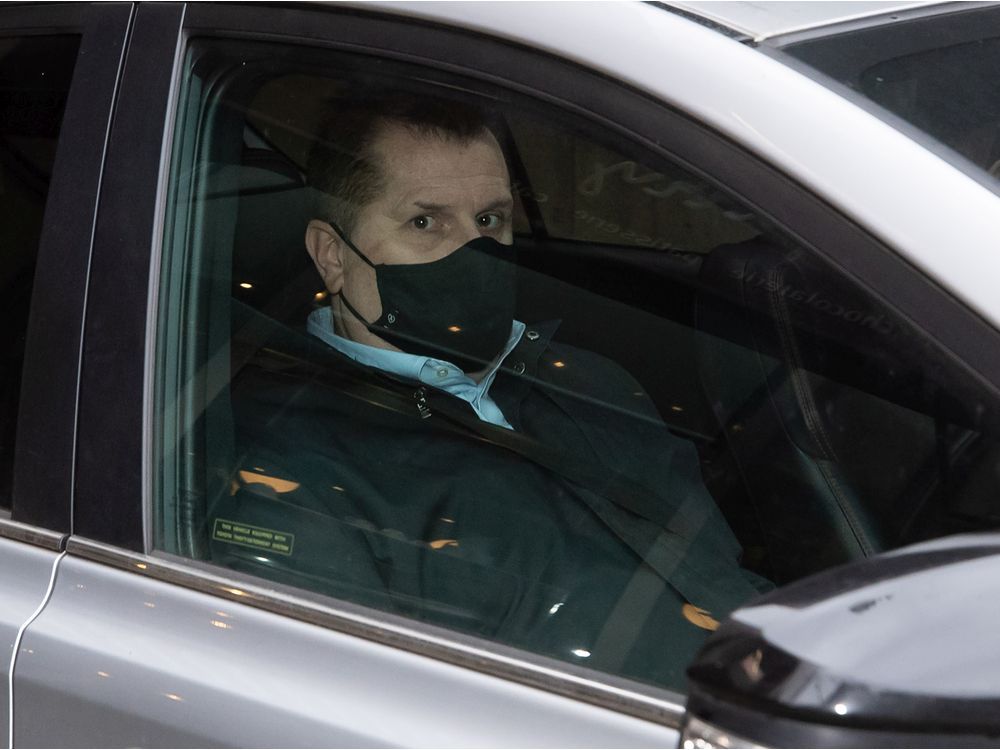 Alongside the Celebration Tour is another victory, and while this one won’t be celebrated with fireworks and applause, it is a significant one.

Empowered by the esteem and prominence that came their Olympic gold medal, the Canadian women’s soccer team called for an independent inquest into the conduct of former Under-20 national team coach Bob Birarda last October as part of a three-step reckoning with abuse in sports.

It was a bold move and the first united public stance taken by the current team members. On Feb. 8, Birarda pleaded guilty three counts of sexual assault and one count of touching a young person for a sexual purpose, a vindication for the women who had struggled for years to seek accountability and justice.

“First and foremost, I feel for the victims, those that came forward. Their incredible strength and courage to tell their story, to speak their truth. I give nothing but love and support to them,” said Canada goalkeeper Stephanie Labbé, who is retiring from international and professional soccer this weekend.

“And for those that didn’t feel that they could step forward, I think we send all of our strength to them as well. Knowing that we were able to help push this issue and raise awareness to it, and I think in the future it’s something that’s so important for us to continue to stand up for, when we have a voice and we have a platform.

“We want to continue to represent those that may not feel like they can. And that’s really important to do.”

Women athletes have been at the forefront of advocacy and social issues, and despite their salaries being far below their male counterparts, sometimes have more to lose. Being blackballed or ostracized from their sport is a common occurrence for those who speak out.

The timing of Friday’s game is apropos.

A court date for Birarda had been set for April 5 as a deadline for pre-sentencing reports, but it appears that has been pushed to June 8, the next scheduled court date.

And on Saturday, when the women’s team travels to Victoria for the second date of their two-game exhibition series, Major League Soccer’s Vancouver Whitecaps and Portland Timbers will take to the pitch at B.C. Place Stadium. The Timbers have been rocked by scandal, including domestic abuse allegations against midfielder Andy Polo, while their women’s club, the Portland Thorns, are emerging from a cloud of allegations involving former coach Paul Riley.

The Whitecaps also played a large role in the Birarda sex abuse scandal, with the executives involved in the situation having either left the club or been suspended as a MLS-led inquest is conducted.

Labbé leaves the national team proud of what they have accomplished off the field, from raising awareness of abuse in sports to representing equality for everyone.

“I think that’s one of the biggest things that I’m going to take away is just how incredibly strong this group is, how incredibly motivated this group is to not only be a great soccer team, but to leave a legacy and to be inspirations for Canadians of all ages, genders, races, sexual orientations, identities. This team represents that. This team stands up for what’s right.

“We want to continue to create safe spaces for all athletes, of any gender of any age, to be in sport because we know how powerful sport is and how many joys and great things the sport can bring. But (the Birarda abuse) unfortunately shed a light on the darkness that sport can bring as well. And hopefully, this is a massive change that will no longer happen in this country. And we will continue to stand up and be role models and speak for those so that this doesn’t ever happen again.”