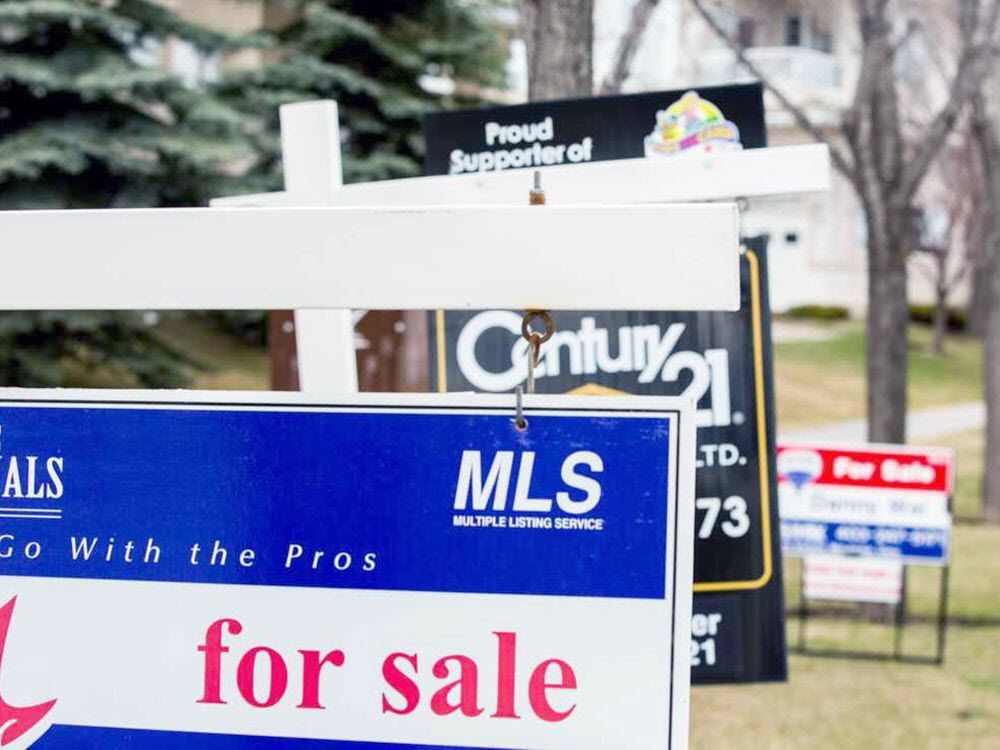 A new report providing a five-year outlook for Canada’s housing market reveals many Canadians are concerned about affordability despite continuing faith that real estate is a key driver of long-term wealth.

“We’re really seeking to put something out that provides sober thought amid a market that has been red-hot and almost speculative given recent price gains,” says Elton Ash, executive vice-president with Re/Max Canada, which published the first of a five-part series forming its five-year outlook.

The first report, issued earlier this month, examines the current market conditions coming out of the pandemic, while taking the temperature of Canadians’ attitudes about housing.

Partnering with CIBC Capital Markets and the Conference Board of Canada, the report focused on three key areas: interest rates, taxation and immigration.

Ash notes all three can have positive and negative impacts on the market. Among the key insights from the first report are the findings from a survey of home buyer concerns with 50 per cent of respondents worried about taxation impacting affordability. As well, 46 per cent worried about rising interest rates and 42 per cent were anxious about a looming recession and its impact on real estate values.

While rising rates can certainly impact affordability as mortgage interest rates often move ahead of, or in lock-step with, the Bank of Canada’s interest rate decisions, CIBC Capital Markets deputy chief economist Benjamin Tal noted in the report that it’s the pace of increases that matter.

Rising rates are ultimately good for the economy and, in turn, the housing market because increases in borrowing costs help dampen higher than normal inflation — home prices included.

“The key piece of information here is that the increases should not be large jumps because those often lead to a recession,” Ash explains.

“Moderate rises in borrowing costs, in contrast, allow Canadians to have a sense of stability as opposed to uncertainty.”

Realtor Lowell Martens says the report highlights concerns among Calgarians who have just endured a multi-year recession and housing slump that has quickly righted itself.

“Calgary has been through a five-and-a-half-year recession where we saw negative price growth,” says the broker/owner of Re/Max Real Estate Mountain View.

“But now many are worried about affordability as prices rise.”

Calgary Real Estate Board statistics from April reveal unprecedented demand — bolstered by record-breaking resales in March — that has led to new highs for prices. In March, for instance, the benchmark price of a home was $518,600 — an increase of almost 18 per cent from same month last year. As Martens adds, March 2021 was also a very strong period for sales.

Demand is likely to continue to remain strong despite higher borrowing costs, driven by immigration, the report notes, especially with the federal government seeking to welcome more than 400,000 newcomers annually for the foreseeable future.

The study further notes these individuals will play a growing role in the market — already accounting for 38 per cent of buyers in 2021 — because they are now able to buy homes in half the time of their historical average of seven years.

Like other Canadians, newcomers still largely see opportunity, risks aside, in real estate. The report, in fact, found 61 per cent of respondents agreed with the statement that real estate remains the best long-term investment.

“There are many positives for putting your money in real estate,” Martens agrees.

Even when prices pull back, history has shown the investment will recover and grow. That’s not even considering that few assets have real estate’s utility: It’s an investment you can live in.

“So just because a property drops in value by 15 per cent doesn’t mean you’ve lost a bedroom out of your home,” Martens says, addressing fears of some buyers about a short-term retraction in prices.

“It’s a long-term, hang-in-there kind of investment that you ultimately will come out richer for in the end.”