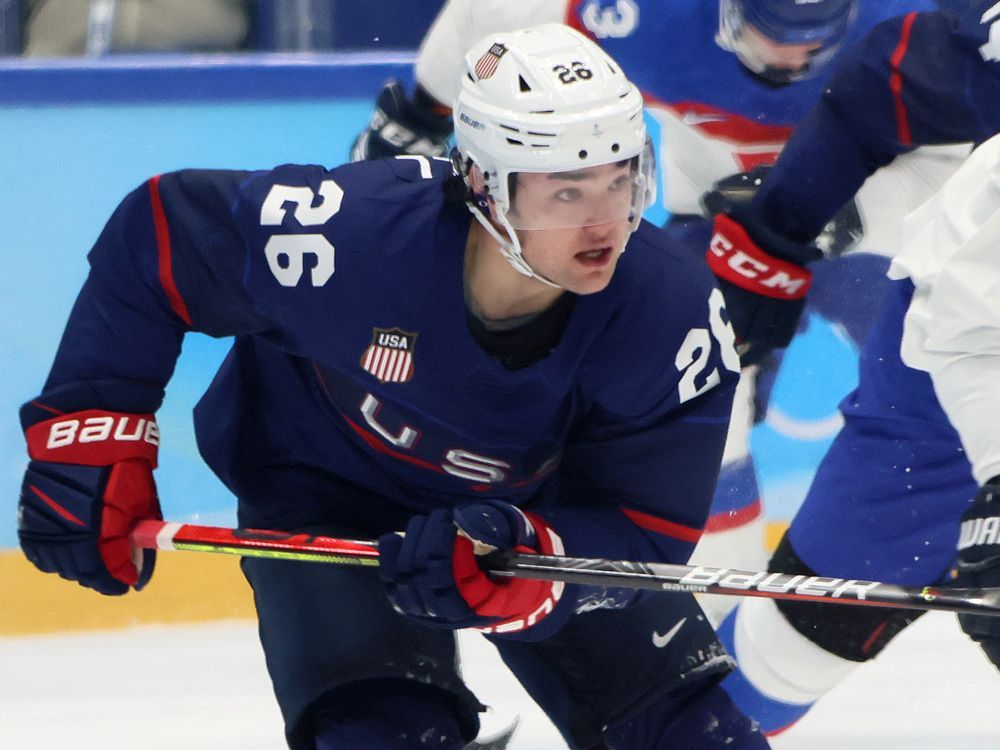 Harvard will meet Quinnipiac in Saturday’s final. Ty Smilanic, who the Habs just acquired from the Panthers in the Ben Chiarot trade, plays for Quinnipiac.

Canadiens draft choice Blake Biondi scored the opening goal to give No. 8 Minnesota-Duluth a 2-0 win over No. 3 Denver in the NCHC semifinals in St. Paul, Minn. No. 7 Western Michigan upset No. 5 North Dakota 3-1 in the other semifinal.

Defenceman Jordan Harris, who is expected to sign with Montreal after his college season ends, assisted on No. 10 Northeastern’s only goal, but the Huskies were upset 4-1 in the Hockey East semifinals in Boston.