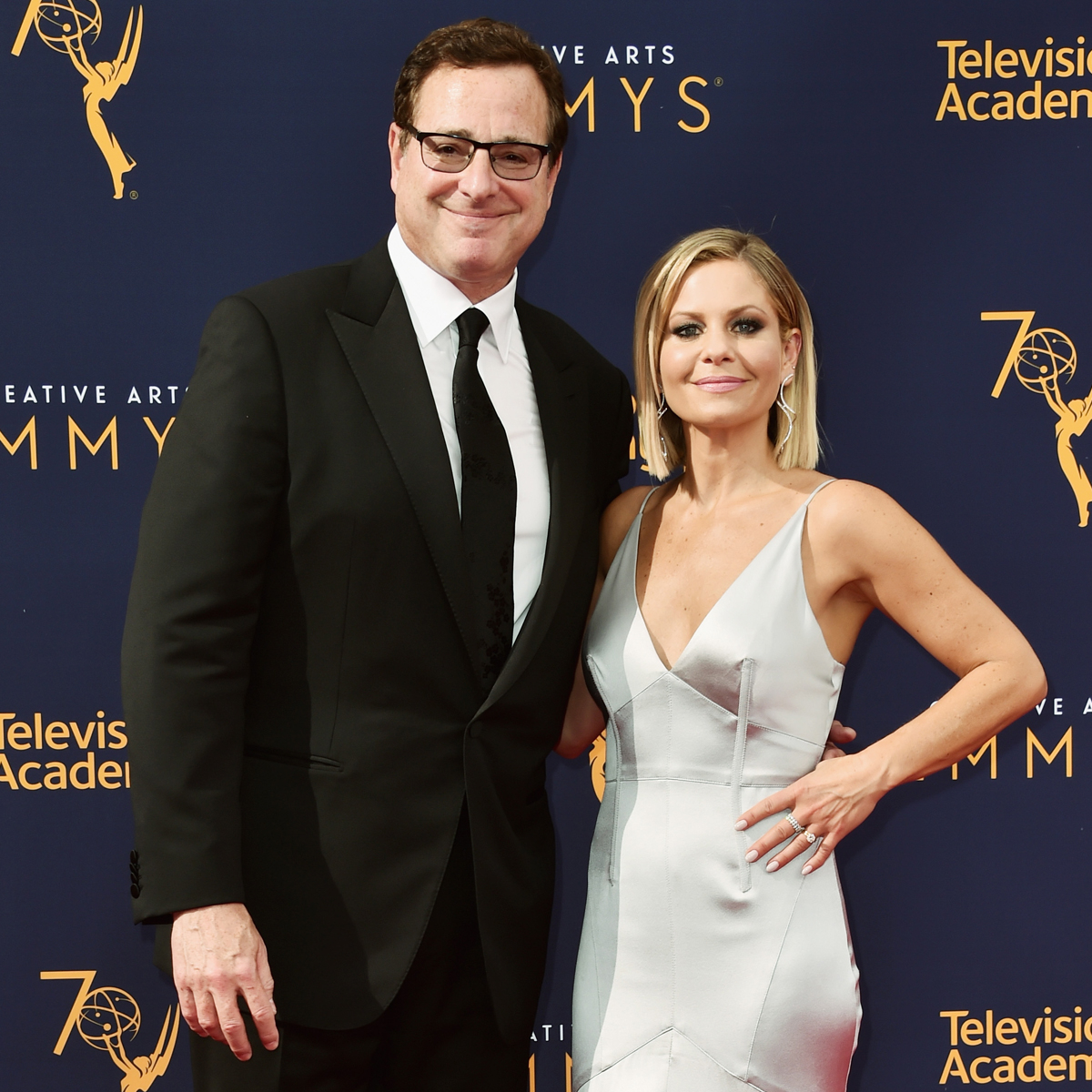 Saget and Cameron Bure played father-daughter duo Danny Tanner and D.J. Tanner on the late ‘80s-early ‘90s sitcom Full House and on the 2016-2020 spinoff Fuller House. And the 45-year-old actress, who first met Saget when she was 10 years old, still remembers the first interaction they had while filming Full House‘s pilot episode.

“Bob is so tall, you know, he’s 6’4,” Cameron Bure said. “And I was 10 years old, but he kneeled down to me and got eye to eye with me and he said, ‘Hi, I’m Bob,’ and, ‘I’m going to be your dad. I’m playing your dad, so I want you to feel comfortable,’ and, ‘We’re going to be friends.’ And he was just so warm and inviting, and it really kicked off an incredible 35-year friendship.”

Like a real parent, Saget was someone Cameron Bure could go to. “He was so emotionally available all the time,” she recalled, “and he was really the first person in my life as a man that I saw cry and have those emotions right at the forefront of his conversations. If you were hurting, he would hurt with you. You would see the tears well up in his eyes. Bob is a remarkable person, and I’ve never had a friendship like the one I’ve had with him and that’s why it makes it so hard.”