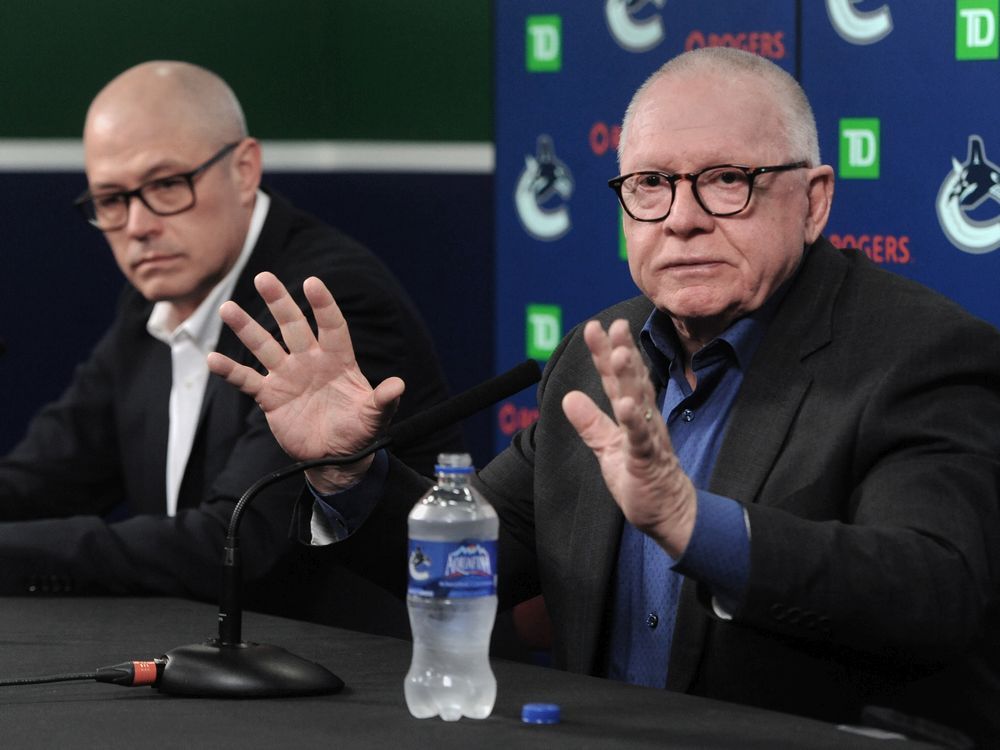 It was expected that once the off-season came, the new management of the Vancouver Canucks would begin to change up their scouting staff.

While Benning (WHL scout) and Richard (Eastern North America) were both hired by former GM Jim Benning and his assistant GM John Weisbrod, the other three were longtime staffers of the team.

Hampson, who spent two decades as the St. Louis Blues’ head scout, had been with the Canucks since 2012. He mostly scouted the USHL and NCAA.

Conacher was hired by the Canucks in 2013 to run the Utica Comets but was shifted into an amateur scouting role, mostly looking at NCAA free agents, before the 2019-20 season.

“We wanted to give them as much time as possible to find a new job,” Canucks spokesperson Craig MacEwen said.

The NHL Entry Draft is in early July and teams have usually set their scouting staffs for the upcoming season by then.

Letting five scouts go brings their current staff down to 10 scouts, including Swedish scout Bobbie Hagelin, who was hired last summer but has never been listed officially on the Canucks’ website.

The Canucks will clearly focus on hiring new scouts. The status of the remaining scouts could still change as no more than a handful have contracts beyond this season.

No changes are expected to be made to the Canucks’ pro scouting department, headed up by Brett Henning.