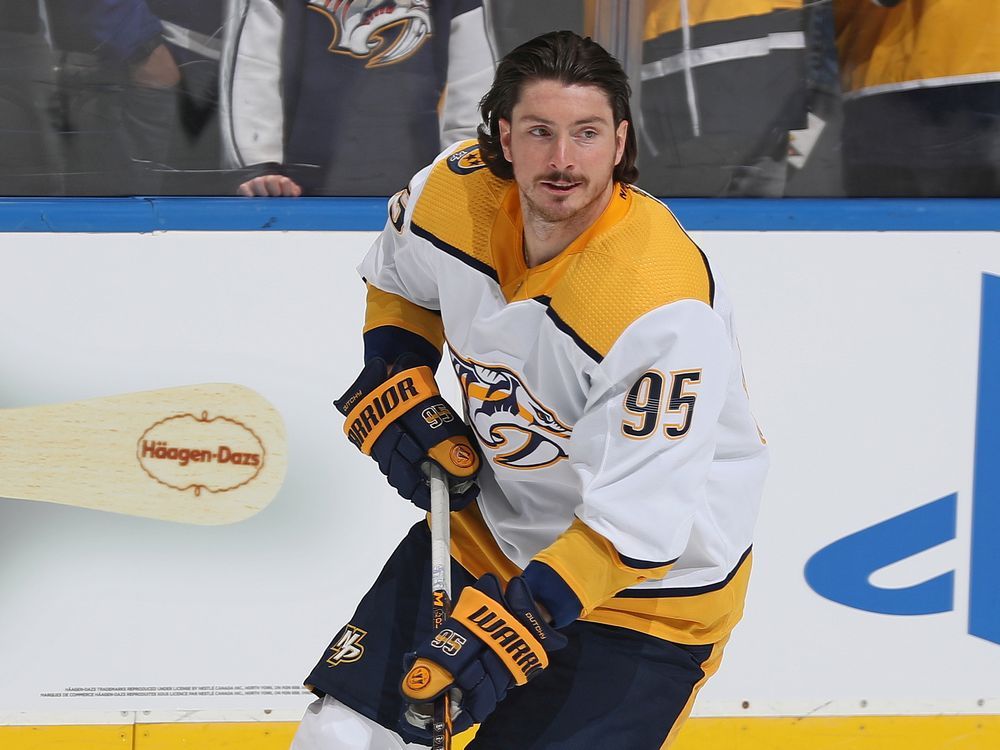 Thatcher Demko made 31 saves on Jan. 18 in Nashville as the Canucks ended a gruelling five-game road trip against elite teams with a 3-1 victory. With Bo Horvat, Conor Garland and backup stopper Jaroslav Halak in COVID-19 protocol, the All-Star Game-bound starter wasn’t afforded a rare night off and put in another stellar performance to help rally the club from a 1-0 deficit. Brock Boeser, Elias Pettersson and Juho Lammikko provided the offence and Demko added confidence that the Canucks can slog through COVID-19 absences.

THREE THINGS ABOUT THE PREDATORS

• Duchene unlocks goal door: Matt Duchene, 31, is on pace for a career-high 42 goals because linemates Filip Forsberg and Mikael Granlund are the perfect chemistry fit for the third overall pick in the 2009 NHL Draft. Duchene had five 20-goal seasons, and a 30-goal campaign, in previous stops in Colorado, Ottawa and Columbus.

• Forsberg debate dwindling? Trade him. Keep him. The ongoing debate over Forsberg’s future is about losing the unrestricted free agent for nothing, or reaching a costly extension to retain a key offensive cog. Forsberg, 27, is fourth in team scoring with 36 points (22-14) and tied with Duchene with five game-winners.

• Josi gets all-star call: When captain Roman Josi, who is fourth in league scoring by defencemen, was overlooked in initial All-Star Game roster formation, it was considered a snub. But with Nathan McKinnon sidelined with a facial fracture and concussion, Josi joins the Central Division lineup to drive the offence.