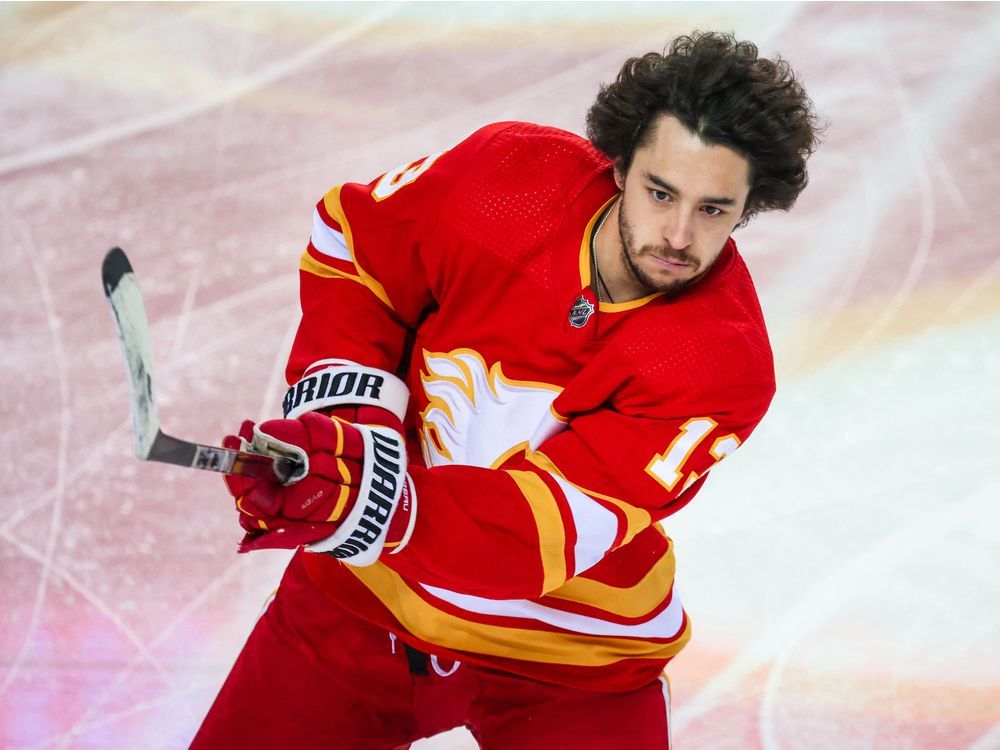 The Canucks have 20 games left in the season and likely need to win at least 14 of those games to have a chance at the playoffs. Until Thursday’s stinker against Detroit, they’d been scoring goals in bunches and will want to get their offence back on course. The Flames are playing their second game in two nights and are looking to solidify their hold on the Pacific Division. They’re one of the most balanced teams in the league.

THREE THINGS ABOUT THESE TEAMS

• The last time: The Flames last played in Vancouver on Feb. 24 when the Canucks hammered them 7-1. That was Calgary’s most lopsided loss of the season. It also ended Calgary’s 10-game winning streak. The Canucks scored three power play goals in a wild second period — the only time the Flames have conceded three power play goals in a game all year — and leaned on goalie Thatcher Demko to keep the Flames scoreless until very late.

• A little tired: The Flames chose to start Jacob Markstrom Friday against Buffalo, meaning it’s unlikely he’ll start against his old team. Unless he has a very light night against the Sabres, it’s likely that backup Dan Vladar will be in goal for the Flames in Vancouver. Thatcher Demko seems almost certain to start against the Flames. He’s started seven straight games going into Saturday and made 34 saves on Thursday against Detroit. He’s been held out of practices for a week now as the Canucks look to keep him rested.

• High-scoring: In Johnny Gaudreau (79) and Matthew Tkachuk (71), the Flames are one of three teams with two players over 70 points. Edmonton and Colorado are the others. This team knows how to put the puck in the net. J.T. Miller’s 13-game scoring streak ended in the Thursday loss to Detroit, he’d tallied 27 points in that stretch.