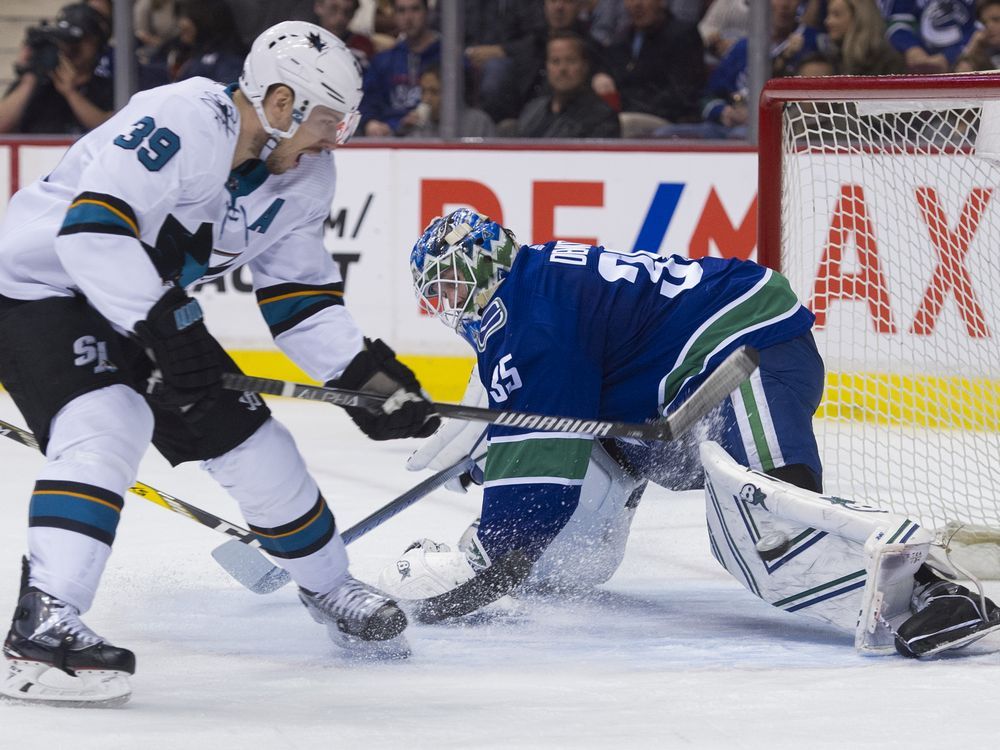 The Canucks’ playoff dream continues to live. It’s hanging by a thread, and even if the Canucks win all their remaining games on the season it still may not be enough. But the emphatic victories in Las Vegas and Arizona this week suggest there’s still plenty of life left in the Canucks’ room, even if three losses a week ago really put them behind the playoff eight-ball.

THREE THINGS ABOUT THE SHARKS

• Five straight: The Sharks are limping to the finish. They’ve lost five straight games, four of which have been to teams with playoff aspirations in Colorado, Dallas, Edmonton and Calgary (on Thursday). They also lost to Arizona. They’ve scored just 11 goals in that stretch.

• Lacking punch: The Sharks have scored just 182 goals this season. Only Arizona has scored fewer. They’ve got a handful of veterans driving the offence — forwards Logan Couture, Timo Meier and Tomas Hertl and defencemen Erik Karlsson and Brent Burns — but that says everything about the Sharks’ offensive struggles. They’re just too light in young, attacking talent.

• Goalie question: No. 1 goalie James Remier left Thursday’s 4-2 loss to the Calgary Flames late in the game after Couture fell awkwardly on him. Post-game, Couture said he was worried he had caught the goalie in the head. Sharks head coach Bob Boughner was optimistic that Reimer would be ready to face the Canucks. He said the team’s medical staff was still assessing Reimer after Thursday’s game, “but I’m hoping it’s nothing too serious.”