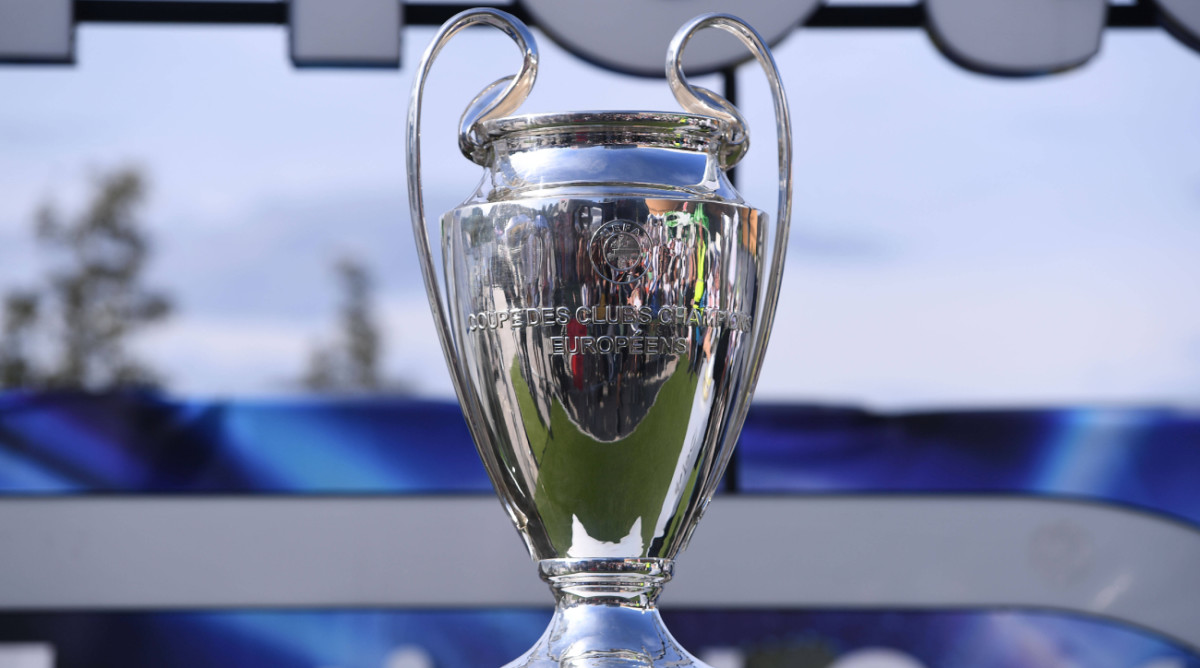 UEFA reached a U.S. media rights deal with CBS, Viacom and Paramount on Friday for its club tournaments, including the Champions League.

The six-year deal is worth $1.5 billion total, calculating to $250 million per season. CBS and its partners outbid Amazon for the media rights deal. Amazon currently owns the rights to the United Kingdom, Germany and Italy markets.

“UEFA has been a key driver for Paramount+ since our launch and we are thrilled to extend this successful partnership showcasing even more world-class soccer through the 2029-30 season,” CBS said in a statement, via Sports Business Journal.

Though Amazon did reportedly make a bid for the U.S. media rights, it is believed that the company is focusing its American market with its inaugural Thursday Night Football NFL broadcasts this year, per The Athletic.

With the $250 million per season total, UEFA will see an increase of about $100 million compared to its previous deal with Paramount and Univision.

The Spanish-speaking rights will be decided in a different sale.

The new deal coincides with the Champions League’s move to an expanded 36-team competition following what is known as the “Swiss model.”