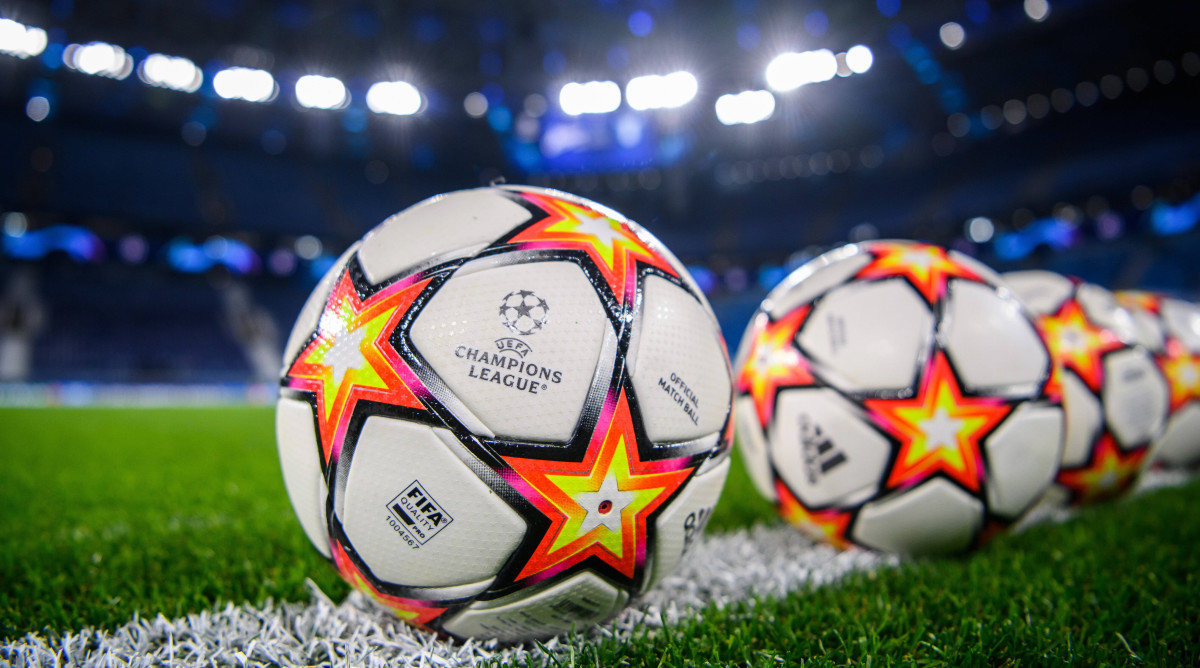 It was something of a surprise that three Spanish clubs made it through to the last eight of the Champions League. La Liga is generally considered to be in decline and none of the three sides left after the group stage won its first legs. But all three won the second leg, two of them away from home, and all three face testing ties in a quarterfinal draw that brought no single-country clashes.

Of the three English sides, Chelsea probably faces the toughest test against the Spanish league leader Real Madrid in a clash of the defending champion and the most successful side in European history. Last year’s runner-up Manchester City will face Atlético Madrid while Liverpool may feel it was fortunate, drawing a Benfica side that was extremely fortunate to eliminate Ajax. In the only quarterfinal without an English side, Villarreal will face Bayern Munich.

The draw also set the path to the final in place: The winner of the Chelsea–Real Madrid tie will face the victor from Manchester City–Atlético Madrid in the semifinal, while the winners of Villarreal-Bayern and Benfica-Liverpool will also meet.

Here, we look ahead to all four quarterfinals.

Friday’s deadline for bids from potential owners is the first stage in working out what Chelsea may look like in the future, but for now the sense is of a disjunct between the playing side and the rest of the club. While Thomas Tuchel seems to have handled the chaos as well as any coach could have done, elements of the board and the fan base still seem in denial about the scale that Chelsea has become embroiled in. Since the announcement of government sanctions against Roman Abramovich, every game has been won and, despite changes in traveling arrangements, the mood of the moment appears to be of the squad pulling together in uncertainty.

Tuchel’s approach has so far proved ideally suited to European competition. Chelsea beat Real Madrid more comfortably in last season’s semifinal than the 3–1 aggregate score may suggest. Madrid may be 10 points clear in La Liga, but this is an aging side still reliant on aging stars. Luka Modrić and Karim Benzema both excelled in the last-16 victory over Paris Saint-Germain, but the sense remains that this is a team that can be bullied by faster, stronger opponents.

It says a lot about the financial disparities in modern football and how brilliant Manchester City has been under Pep Guardiola that the present run of form counts as something approaching a wobble. City has lost just two of its last 27 games, and one of those a dead rubber at the end of the group stage of the Champions League. It has drawn just three of those 27—with one of those coming against Sporting in the last 16 after having convincingly won the first leg. And yet a lead in the Premier League that had seemed unassailable has been reduced to a point, while the failure to score at Crystal Palace has, at least partially, reawakened the debate about whether it needs a center forward.

But the biggest question, of course, concerns Guardiola and his tendency in big Champions League games suddenly to switch tactics. That cost him notably against Liverpool in 2018, against Lyon in ’20 and against Chelsea in the final last season. The pattern, arguably, started after his Bayern team’s defeat to Atlético in the ’16 semifinal, a barely credible Atlético smash-and-grab.

For all the envious looks some fans may cast at the Bundesliga for its ownership model, it has produced a one-sided league so dominated by Bayern that the only real way of assessing it is in major European ties, an environment in which its 34-year-old coach Julian Nagelsmann has yet to thrive. A handful of injuries has provoked a recent wobble in the league—just 17 points from their last nine games—and has reopened a vague possibility of a title race. Leon Goretzka and Corentin Tolisso should both return at the end of the month, but until they do, Joshua Kimmich is left as the only natural defensive midfield presence in the squad. Alphonso Davies, who has suffered heart problems after COVID-19, may be out a little longer. Without the rapid left back, Nagelsmann opted for a back-three against RB Salzburg in the last 16 and, although Bayern ended up winning 8–2 on aggregate, they looked extremely vulnerable at times to balls played down the channels.

Villarreal is a massive underdog, but Unai Emery has again and again proved how adept he is at setting up teams to win knockout ties against supposedly better opponents, as he did in the last round against Juventus.

Liverpool has played 18 games this year, winning 14 of them. Of the other four, one was a scoreless draw in the first leg of the Carabao Cup semifinal before Liverpool went on to win the tie. One was the final of the Carabao Cup, which it won on penalties. The only defeat was 1–0 to Inter having already won the first leg 2–0, which leaves a 2–2 league draw against European champion Chelsea. As a run of form, it’s pretty much unimpeachable and it has given new life to the title race. With Luis Díaz added to the forward line in January, Jürgen Klopp has, understandably, described this as the greatest squad he has ever managed. If Liverpool can sustain this form for another couple of months, it may come to be regarded as the greatest side Liverpool has ever had.

If there is a doubt, it is that the high line can occasionally be caught out—Chelsea, Inter and West Ham have all threatened to exploit that in recent weeks, without quite managing to do so. In that regard, the pace of Rafa Silva probably represents the biggest Benfica threat.