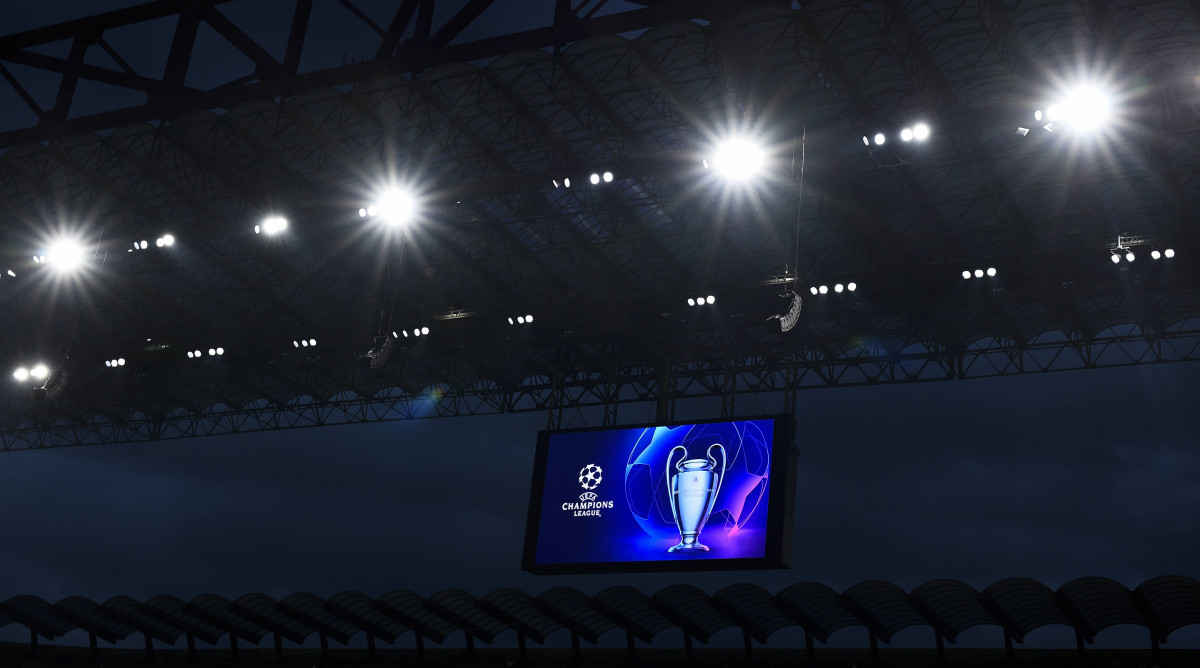 The path to the Champions League final is now set.

Several intriguing matchups are now locked in, highlighted by defending champion Chelsea against 13-time winner Real Madrid. The winner of that fixture will face the winner of Manchester City vs. Atlético Madrid in the semifinals.

Meanwhile, 2020 champion Bayern Munich is set to face upstart Villarreal with the winner on course to face the winner of Benfica vs. 2019 champion Liverpool in the semifinal.

The Champions League final was moved from St. Petersburg to the Stade de France in Paris last month following Russia’s invasion of Ukraine.

Here is the full draw and schedule below:

Manchester City or Atlético Madrid vs. Chelsea or Real Madrid

Benfica or Liverpool vs. Bayern Munich or Villarreal