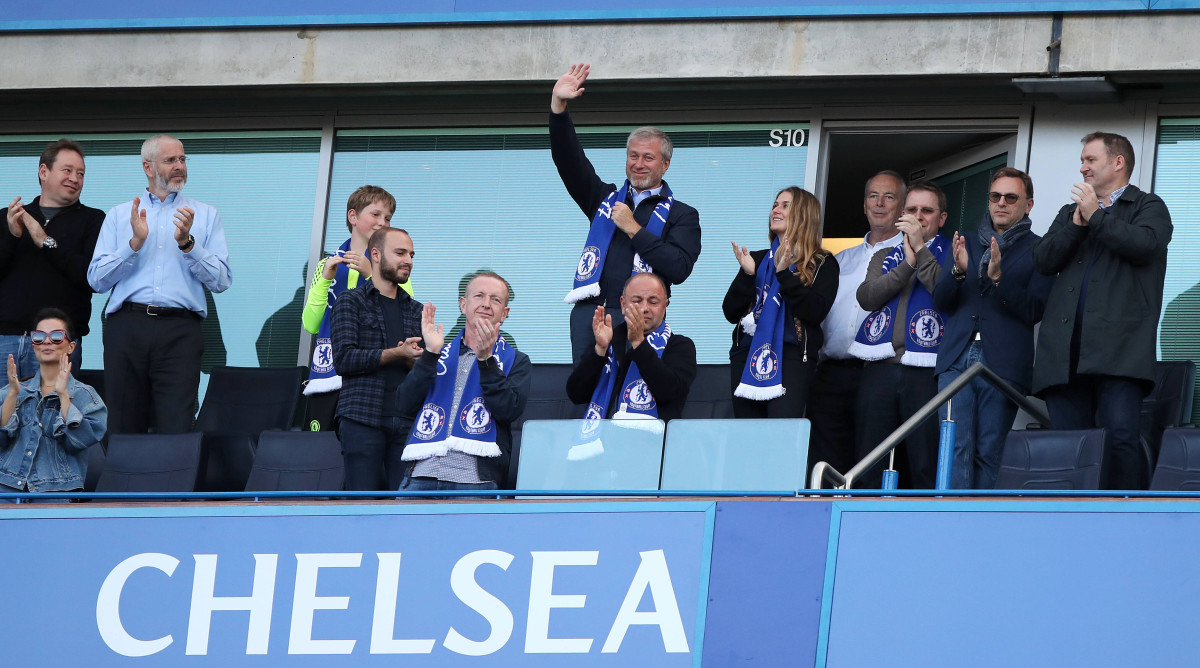 A consortium led by American investor Todd Boehly has reached an agreement with Roman Abramovich over the sale of Chelsea, with £2.5 billion going to the sale of the shares, the club confirmed.

Boehly, formerly the president of Guggenheim Partners, is an owner of the Dodgers, Lakers and the WNBA’s Sparks. The group is also led by Dodgers controlling owner Mark Walter, Swiss billionaire Hansjörg Wyss and investment firm Clearlake Capital.

On March 2, Abramovich officially announced that he had put the club up for sale amid the looming threat of sanctions from the British government following Russia’s invasion of Ukraine. In his statement at the time, Abramovich said that he would establish a charitable foundation to benefit “all victims of the war in Ukraine” with “net proceeds from the sale.” £2.5 billion of the investment will go to these causes, while £1.75 billion will go to the benefit of the club, per the club statement.

The Russian oligarch has been at the helm of Chelsea for nearly two decades. In 2003, Abramovich bought the club from British businessman Ken Bates for nearly $190 million. What followed was the most successful spell in Chelsea’s 117-year history.

Meanwhile, no women’s club has been as successful in England’s Women’s Super League as Chelsea with five titles to go with its three Women’s FA Cup trophies. Last season, along with its second consecutive Women’s Super League title, Chelsea made its first Women’s Champions League final, where it lost to Barcelona.