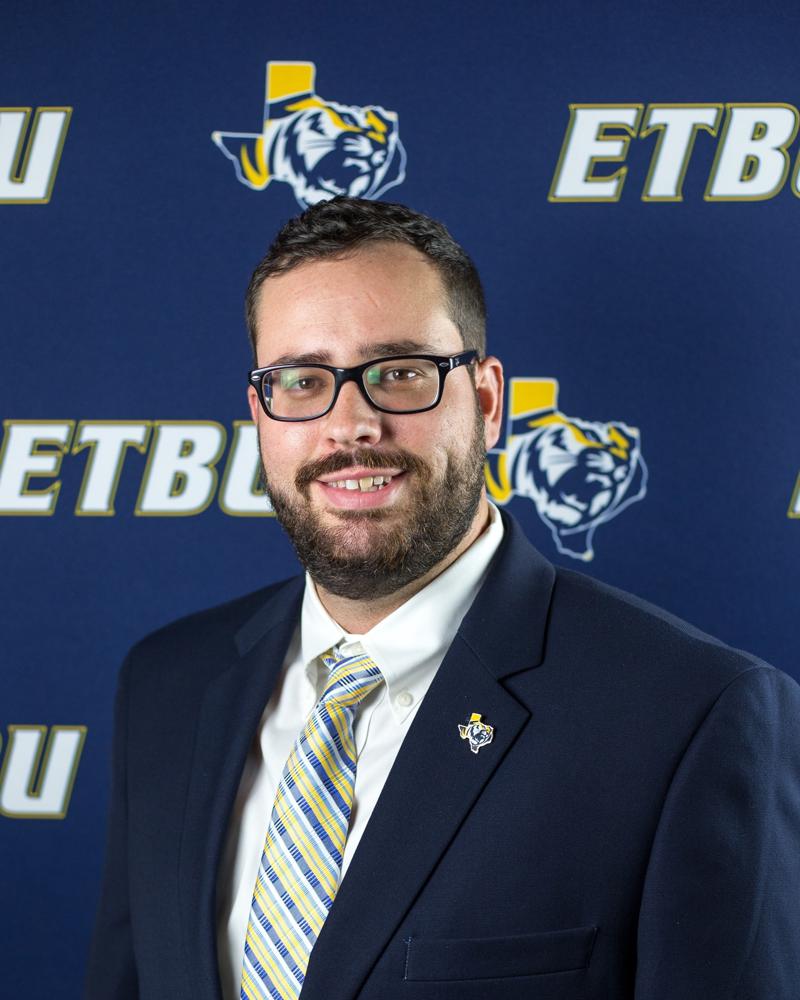 National Transportation Safety Board Vice Chairman Bruce Landsberg said Thursday that a 13-year-old was driving the pickup truck that struck a van in West Texas in a fiery collision that killed nine people.

The truck’s left front tire, which was a spare tire, also blew out before impact, Landsberg said.

One must be 14 in Texas to start taking classroom courses for a learner’s license and 15 to receive that provisional license to drive with an instructor or licensed adult in the vehicle. Department of Public Safety Sgt. Victor Taylor said a 13-year-old driving would be breaking the law.

The speed limit at the crash site was 70 mph. Although it was unclear how fast the two vehicles were travelling, “this was clearly a high-speed collision,” Landsberg said.

The University of the Southwest students, including one from Portugal and one from Mexico, and the coach were returning from a golf tournament. Also killed in Tuesday evening’s fiery crash was a man in the pickup with the boy. Two Canadian students were hospitalized in critical condition.

The National Transportation Safety Board sent an investigative team to the crash site in Texas’ Andrews County, about 30 miles (50 kilometres) east of the New Mexico state line.

The golf teams were travelling in a 2017 Ford Transit van that was towing a box trailer when it collided with the truck, and both vehicles burst into flames, according to NTSB spokesman Eric Weiss.

He said the vehicles collided on a two-lane asphalt highway where the speed limit is 75 mph (120 kph), though investigators have not yet determined how fast either vehicle was travelling.

Also killed were Henrich Siemens, 38, of Seminole County, Texas, and an unidentified 13-year-old boy who was in the 2007 Dodge 2500 pickup.

Texas Department of Public Safety Sgt. Steven Blanco said Thursday that investigators have not yet confirmed who was driving either vehicle because of the severity of the crash and the fire that occurred afterward.

Critically injured aboard the van were Canadian students Dayton Price, 19, of Mississauga, Ontario, and Hayden Underhill, 20, of Amherstview, Ontario. Both were taken by helicopter to the University Medical Center in Lubbock, about 110 miles (180 kilometres) to the northeast.

The University of the Southwest is a private, Christian college located in Hobbs, New Mexico, near the state line with Texas.

A memorial was set up Wednesday at the course near campus where the team practices. There were flowers, golf balls and a handmade sign with a cross and the initials USW.