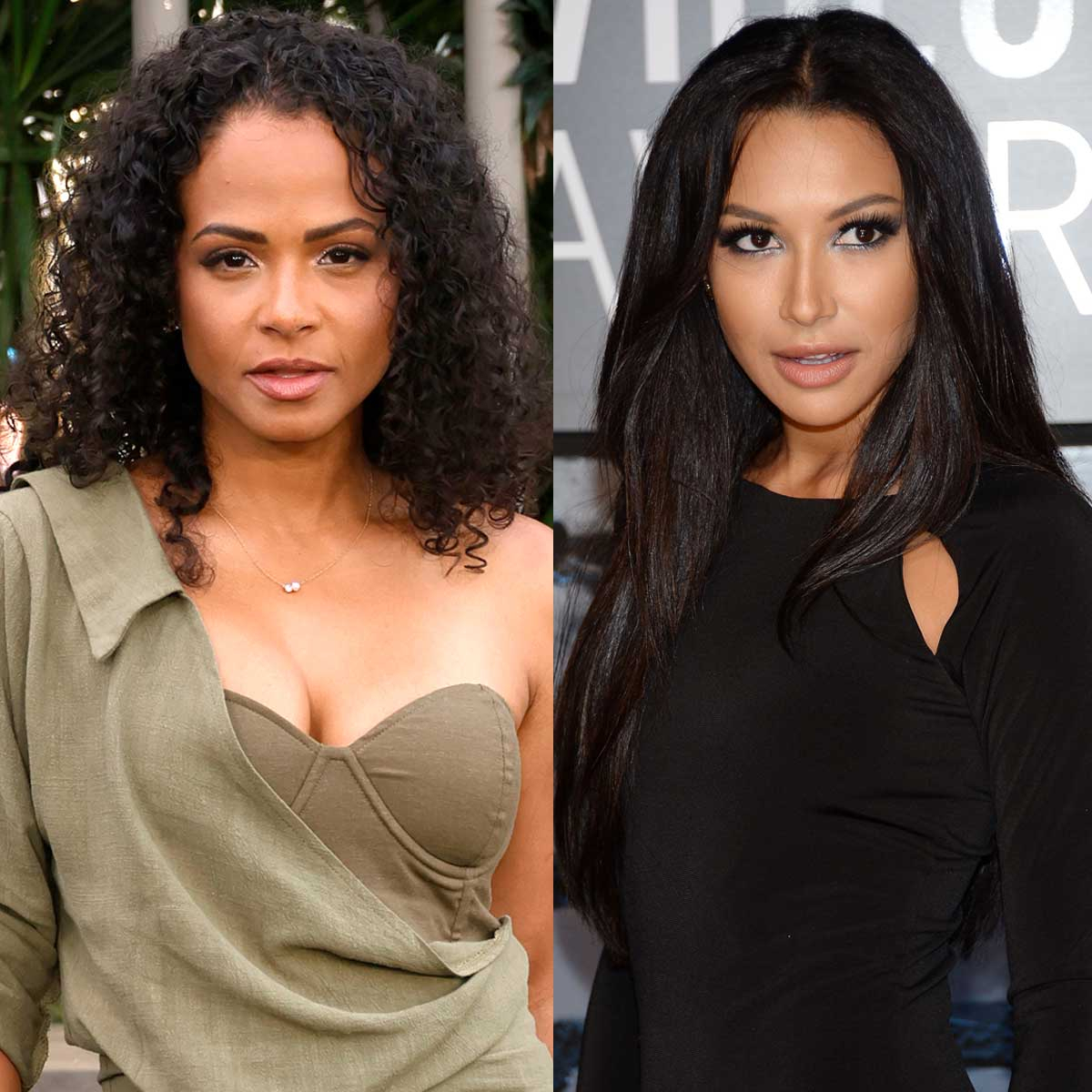 Christina Milian is stepping in to Step Up.

The singer and actress will play Collette Jones on season three of the Starz drama, a role originated by the late Naya Rivera.

Naya played Collette on the first two seasons of Step Up before tragically drowning after a boating accident in July 2020.

After Sage Odom (Ne-Yo) is charged with murder, season three of Step Up finds Collette as she, according to the network, “struggles to maintain their image as she balances a nationwide tour.”

As seen in the trailer, Collette comes up with the idea for Rigo (Terrence Green) to replace Sage, telling him, “This is your shot, and you just show them what you can do.”

Step Up, based on the Step Up film series, follows the students and faculty of High Water, a competitive performing arts school in Atlanta.

“High Water isn’t a school. Schools have to stamp out a product that conforms to the world,” a voiceover says in the trailer. “At High Water, you’re seen as a creative. Someone who will change the world.”