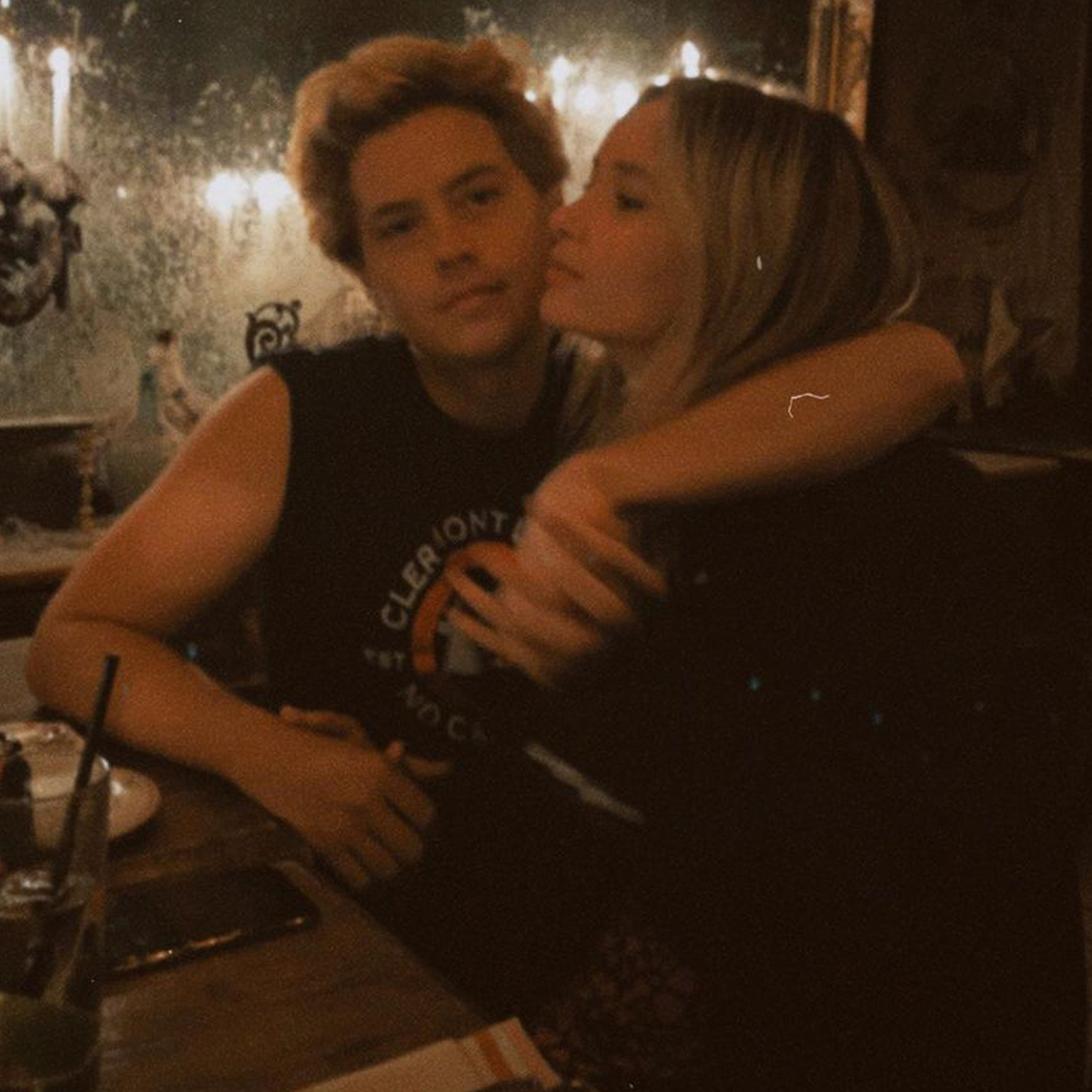 In August 2020, Cole opened up to his fans about his split from his co-star in an Instagram post, which is something he told the outlet he did because he “felt forced to.”

“Lili and I initially separated in January of this year, deciding to more permanently split in March,” he wrote alongside a photo of the actress at the time. “What an incredible experience I had, I’ll always feel lucky and cherish that I had the chance to fall in love. I wish her nothing but the utmost love and happiness moving forward. All I’ll say about it, anything else you hear doesn’t matter.”