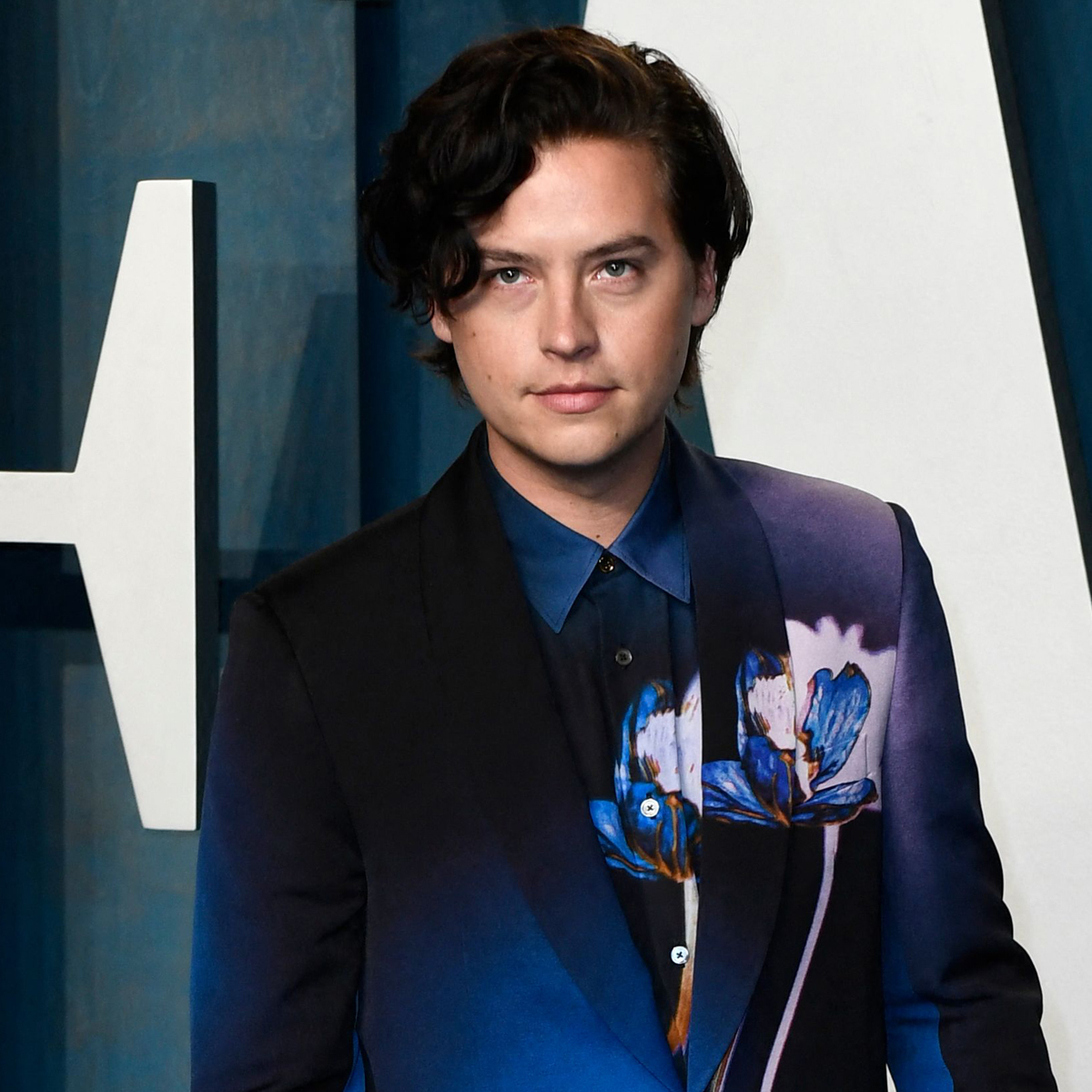 As Cole continues to gain notoriety in his career through Riverdale and the newly released HBO Max film Moonlight, he said he notices that the same “psychological effects” from childhood fame are occurring in people’s adult lives, however, he told the publication that he believes “people have an easier time hiding it when they’re older.”

E! News has reached out to Disney for comment regarding Cole’s remarks.