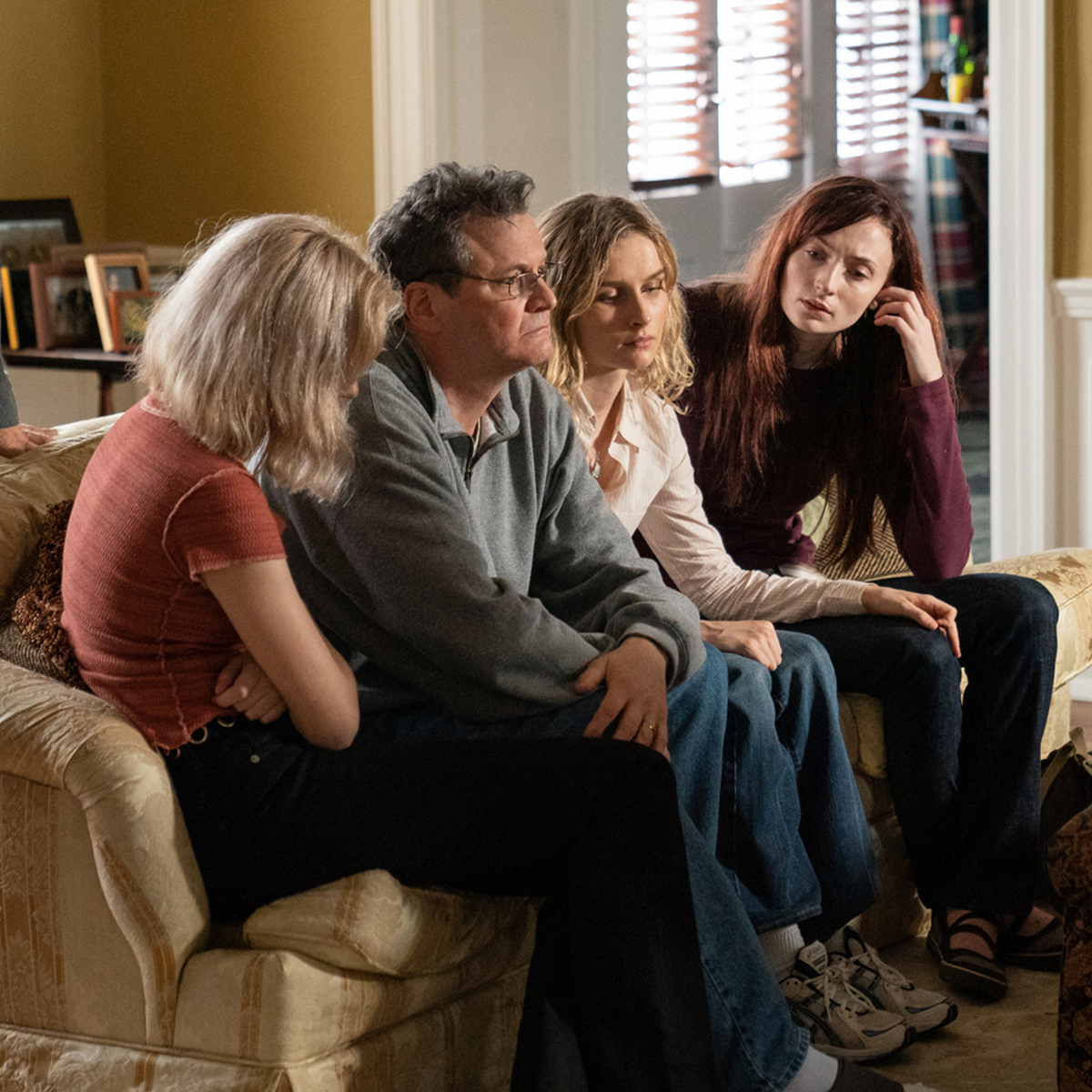 Colin Firth is just as mystified by Michael Peterson as true-crime fans.

In the HBO Max series The Staircase, Firth plays the novelist, who was accused of murdering his wife, Kathleen Peterson, in December 2001 (he entered an Alford plea to manslaughter in 2017). The British actor speaks and moves with impeccable similarity to the Southerner, a task that the actor told E! News was the easy part of the role.

To Firth, the real challenge was understanding who he was playing. “It wasn’t so much, can I imitate him?” he told E! News. “It was whether the cadences, the sounds, the vocal foibles, and all these nuances could tell me something… I found it rather unfathomable.”

Firth explained that he wanted to understand why Peterson spoke the way he did, as he hoped it would “take me through how he thinks or how he presents himself.” But answers eluded him, despite having documentary footage and more resources.