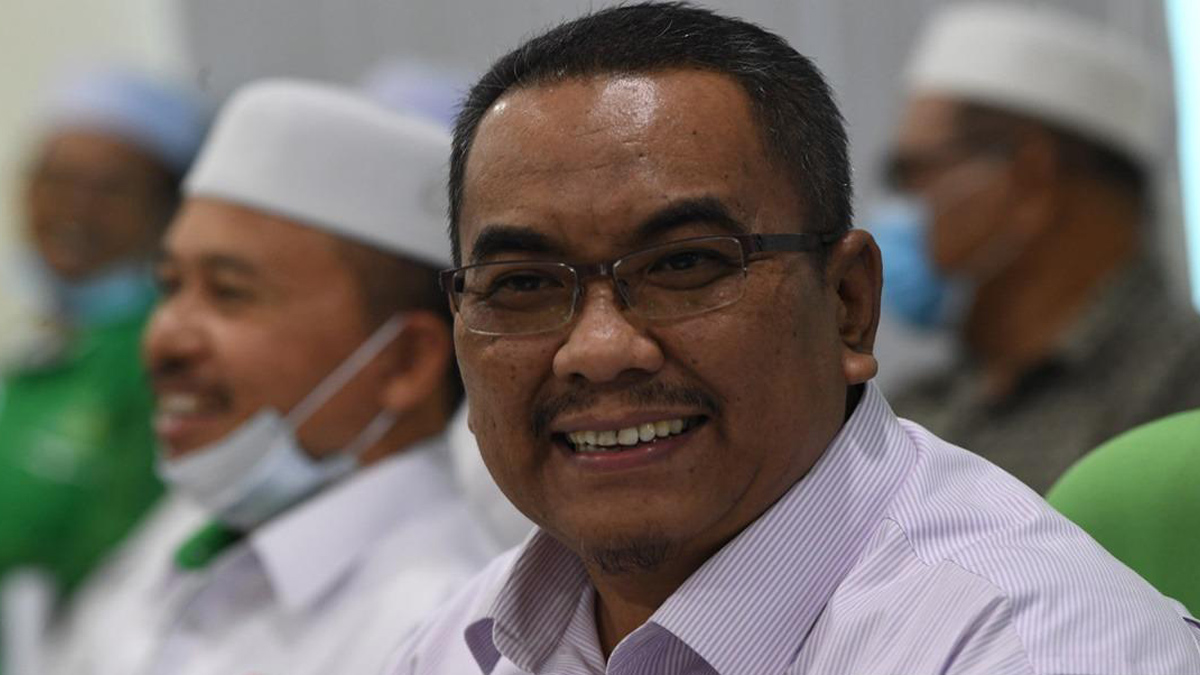 ALOR SETAR – Syarikat Air Darul Aman Sdn Bhd (SADA) will implement a water contingency plan from April 29 to May 6 to address supply disruption that is expected to occur in several locations in the state during the Aidilfitri festive season.

Menteri Besar Datuk Seri Muhammad Sanusi Md Nor said water demand was expected to increase by more than 30 per cent during the festive season or an increase of about 250 million litres per day (MLD) from 780 MLD on a normal day.

“SADA has increased integrated monitoring at all water treatment plants (LRA), pump houses as well as balancing ponds to maximise water production. Currently, most LRAs work at 100 per cent of capacity and some at 120 per cent.

“Besides that, any scheduled maintenance work including pipe repairs and meter replacement has been postponed so as to focus on increasing the supply of treated water during the festive season,” he said after chairing the Kedah executive council meeting here today.

He said the contingency plan would be implemented in stages where SADA would also activate the Operations Room which serves as an additional platform for consumers to channel complaints on water supply issues.

He said the PKS will be operational from May 2 to May 4 from 8 am to 5 pm and consumers can channel complaints directly at the PKS counter without a need to call the hotline or Operations Room line which is expected to face congestion.

“A tanker truck and static tank of water will be placed at each PKS location to resolve complaints immediately,” he said.

Muhammad Sanusi also advised people in the state to store adequate water supply and to use water prudently during this festive season.