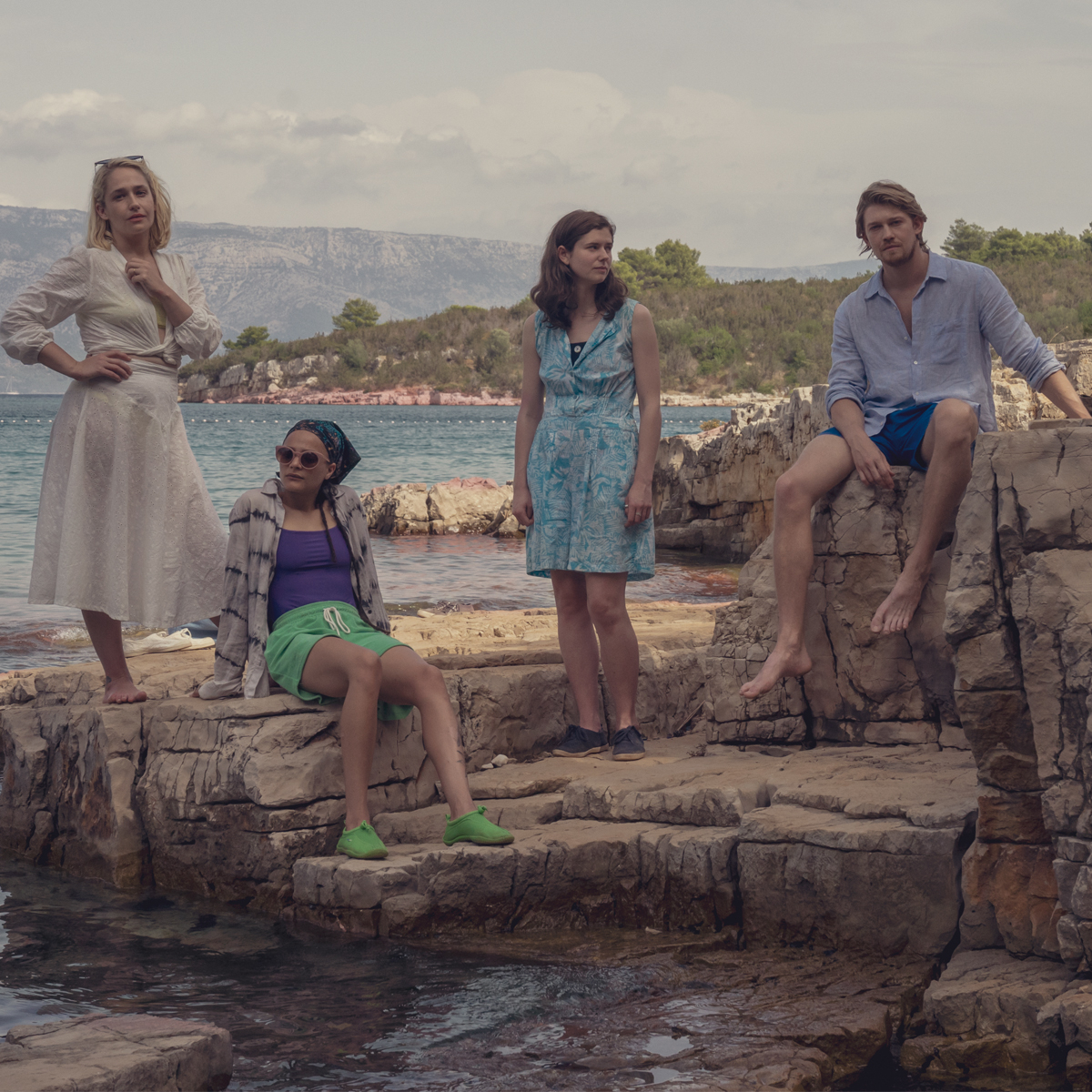 We can already tell Conversations With Friends is going to break hearts.

In the series, based on the book by Sally Rooney, roommates and lovers Frances and Bobbi meet Nick and Melissa, an alluring but flawed married couple. As the four begin spending time together, it becomes increasingly clear that these people are drawn to one another for reasons other than their intellectual interests.

Frances, who has only ever been with Bobbi, finds herself interested in Nick, admitting to the married man, “I don’t want to hurt your marriage.”

But it turns out Nick and Melissa aren’t exactly a traditional couple. “My marriage has survived several affairs already,” he tells Frances. “I’ve just never been party to them.”