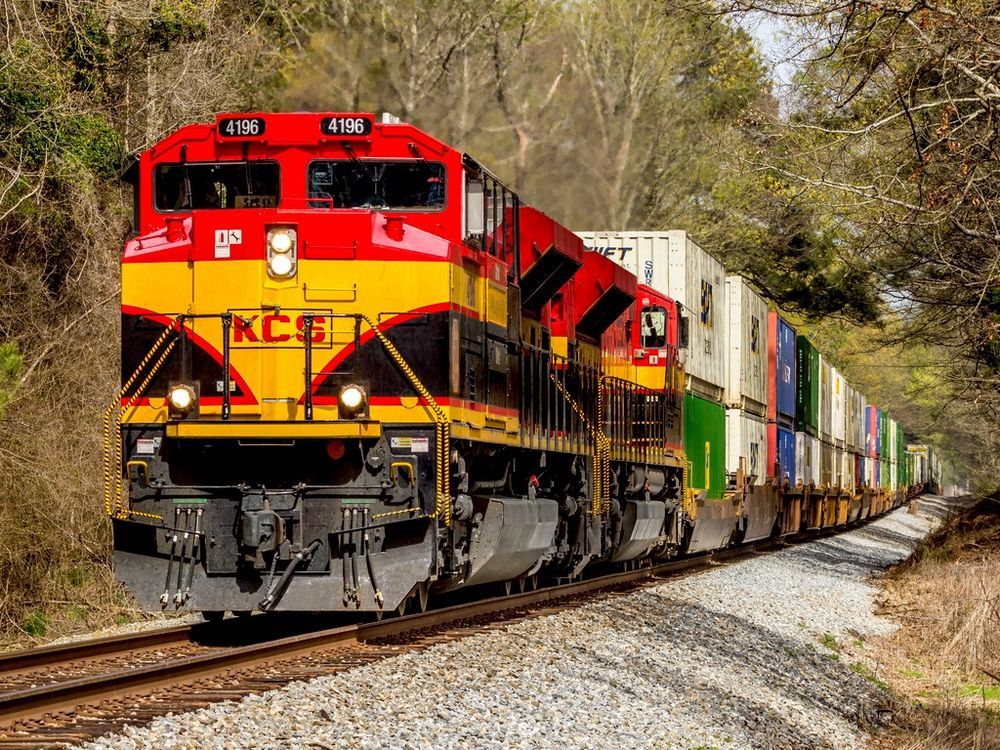 Canadian Pacific Railway Ltd. is one step closer to receiving the regulatory go-ahead for its acquisition of Kansas City Southern.

The Calgary-based railway said Tuesday its purchase of KCS has received the required clearance from the U.S. Committee on Foreign Investment.

However, the deal — which would create the only single-line railroad linking the United States, Mexico and Canada — still requires approval by the U.S. Surface Transportation Board, which is currently reviewing the transaction.

CP said it expects a decision from the STB early next year.

Last year, Canadian National Railway Co. dropped its rival takeover bid for KCS after the Surface Transportation Board rejected its request for a voting trust.

CP then agreed to buy KCS in an agreement valued at US$31 billion, including the assumption of US$3.8 billion of debt.

CP’s deal closed in December, but the shares of KCS were placed into a voting trust that allows the U.S. railway to operate independently while the STB completes its review.

Mexican regulators have already given their approval to the deal.

CP has said its acquisition of KCS will enable significant growth for its rail customers, and allow for 60,000 truckloads annually to be shifted off public highways.

Following the completion of the transaction, CP expects the deal to generate $1 billion in annualized synergies within the first three years.